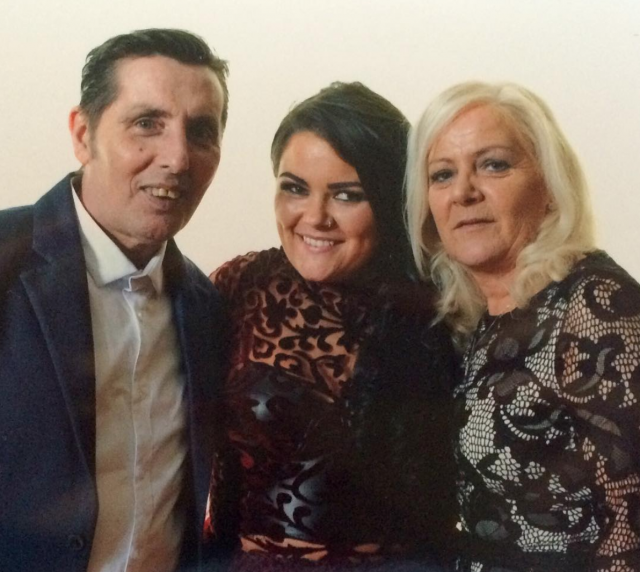 Christy Dignam has revealed a drug dealer threatened to kidnap his daughter Kiera over an unpaid drugs debt.

The Aslan frontman has opened up about his “crazy” life in his new autobiography, which is on sale now, and made some shocking revelations in the book.

Christy revealed notorious gangster Paschal Boland, who was murdered in 1999, planned to kidnap his daughter to get money from him.

Christy wrote: “He was dangerous, and he was still very dangerous to me. Then a young fella told me Boland was planning to lift my daughter Kiera off the street and get his money that way.”

“Kiera was around the age of eight or nine at the time. That was the end of the ducking and diving. I got Paschal’s phone number, rang him, and arranged to meet him at the Slipper pub in Ballymun.”

“He would have been out of jail three years at this time, but I hadn’t seen him since he got out. Walking into that place I was absolutely terrified,” Christy explained.

“He was sitting at the bar waiting for me. He was about five-ten, stocky, skinhead — a thug.

“I said to him, ‘Look, Paschal, I’ve lived in terror of you for the past three years. Whatever you’re saying out there, you know in your heart that I’ve done nothing on you.'” 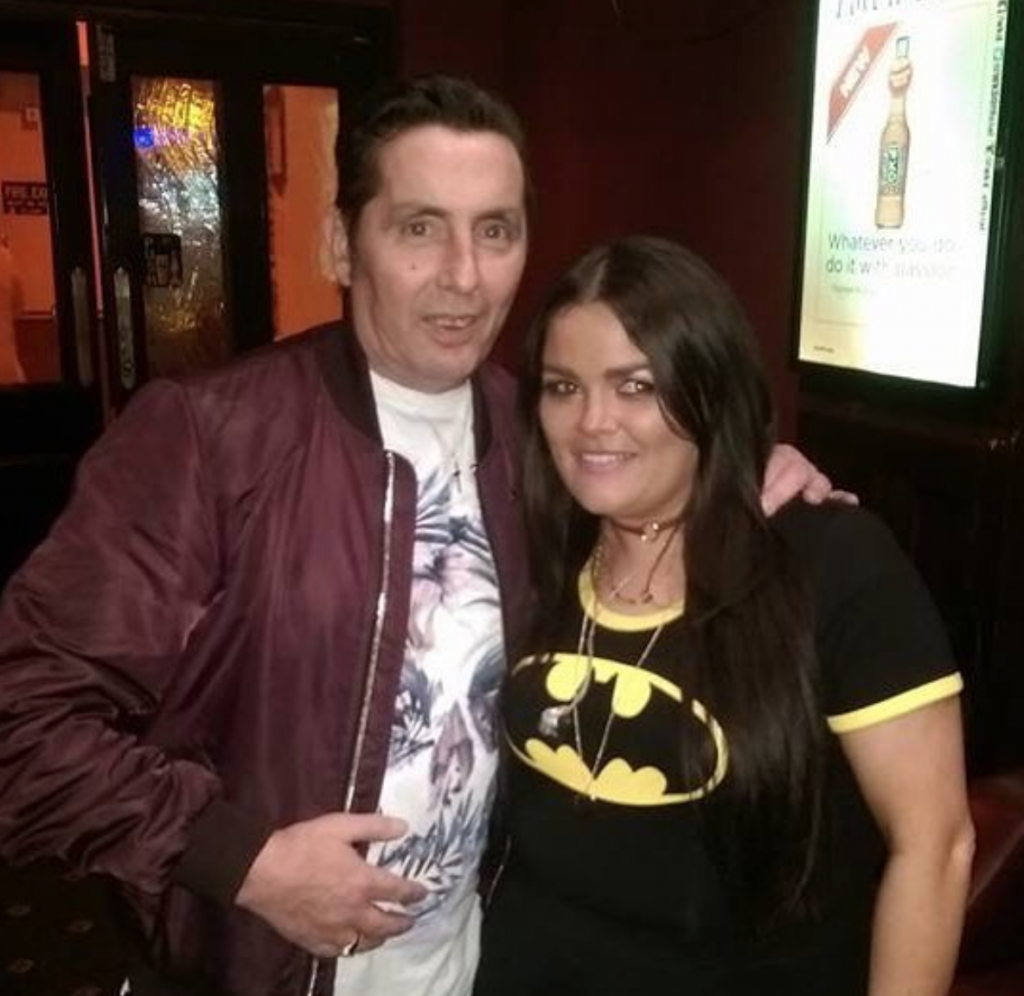 “’You know I looked after you when you were inside. I brought you runners and tracksuits and I left money on your book while you were locked up. I was the only one who looked after you — nobody else did,'” Christy wrote.

“’I’m not a gangster. I’m a nobody, but I swear to God if you touch Kiera you’d better kill me stone dead because I’ll come after you. I’ll go to jail for you.’”

Christy said the drug dealer eventually backed down and denied making any threats towards his daughter. 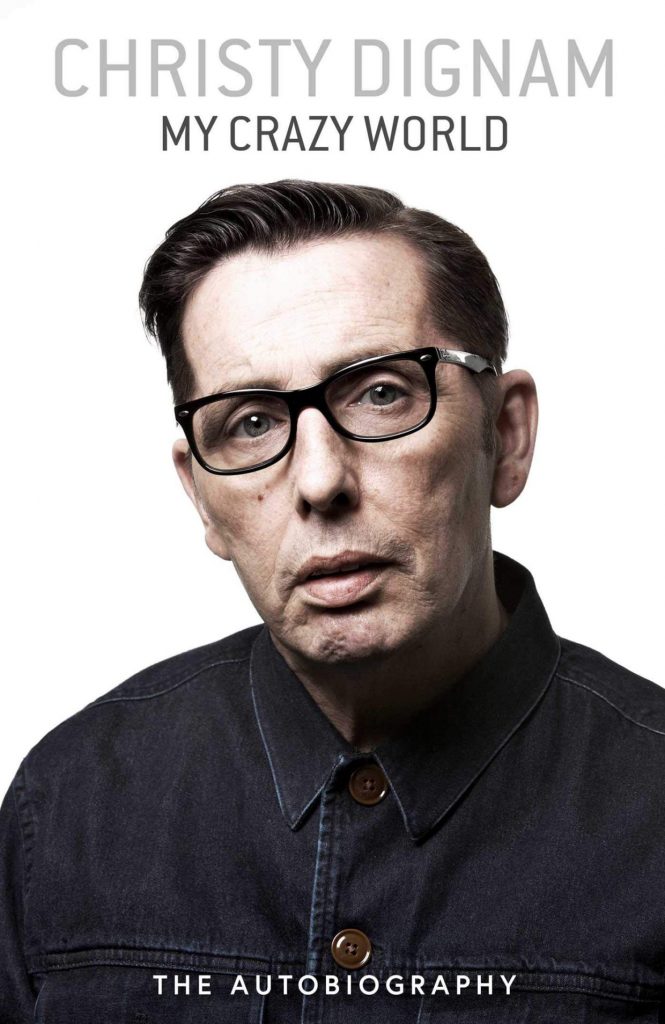 In his new book, Christy also claimed that he once snorted cocaine with Gerry Ryan and another “well-known” celebrity in RTÉ.

The singer slammed the mystery celebrity as a “hypocrite”, as he claimed they turned their back on him when his heroin addiction hit headlines.

Christy’s battle with heroin was exposed back in 1988, and at the time he took legal action against a newspaper after they allegedly claimed he smoked heroin in front of his daughter.

The 59-year-old wrote: “My case against (the paper) would take months to get to court. In the meantime I’d more immediate problems to deal with. I was cut adrift with incredible speed by people who the week before pretended to be my best friends.”

“One of the most hurtful fair-weather friends who cold-shouldered me the moment it happened was a well-known celebrity who’d hitched himself to the Aslan bandwagon.”

“I used to do coke with him and Gerry Ryan out in RTE. What a hypocrite!” he claimed.

The inquest into his death heard that traces of cocaine found in his system were the likely trigger for a cardiac arrhythmia that resulted in his death.