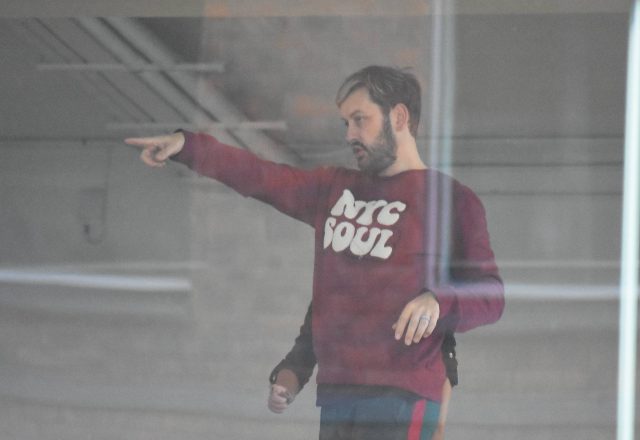 Brian Dowling has been pictured at the Dancing With The Stars rehearsal studios, ahead of the show’s launch in January.

While the full line-up has not yet been confirmed, it is rumoured that he will compete on the RTÉ show, with new photos further fuelling rumours.

The photographs, which were published by VIPIRELAND.COM, show Brian rehearsing with one of the show’s professional dancers, Laura Nolan.

Brian recently opened up about starting a family with husband Arthur Gourounlian, and he also revealed he wanted to return to Ireland soon to work in television.

The pair currently live in L.A., where Arthur works as a choreographer.

In the same set of photos, Lottie Ryan was also spotted entering the rehearsal studio, after she was confirmed for the show’s line-up alongside Ryan Andrews, Sinead O’Carroll Glenda Gilson and Michael Carruth.