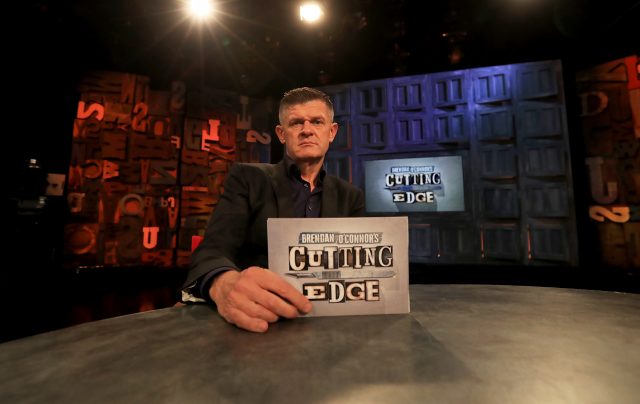 An RTÉ spokesperson has confirmed the show is “taking a rest” after four seasons, but insiders have told the Irish Sun that it won’t be coming back.

The spokesman said: “Cutting Edge is taking a rest for the moment. We are working on other ­projects with Brendan, which will hopefully see him back on screen in 2020.”

However, a source has told the newspaper: “Saying a show is ­taking a rest for a year keeps everyone happy. In ­reality, it never comes back.” 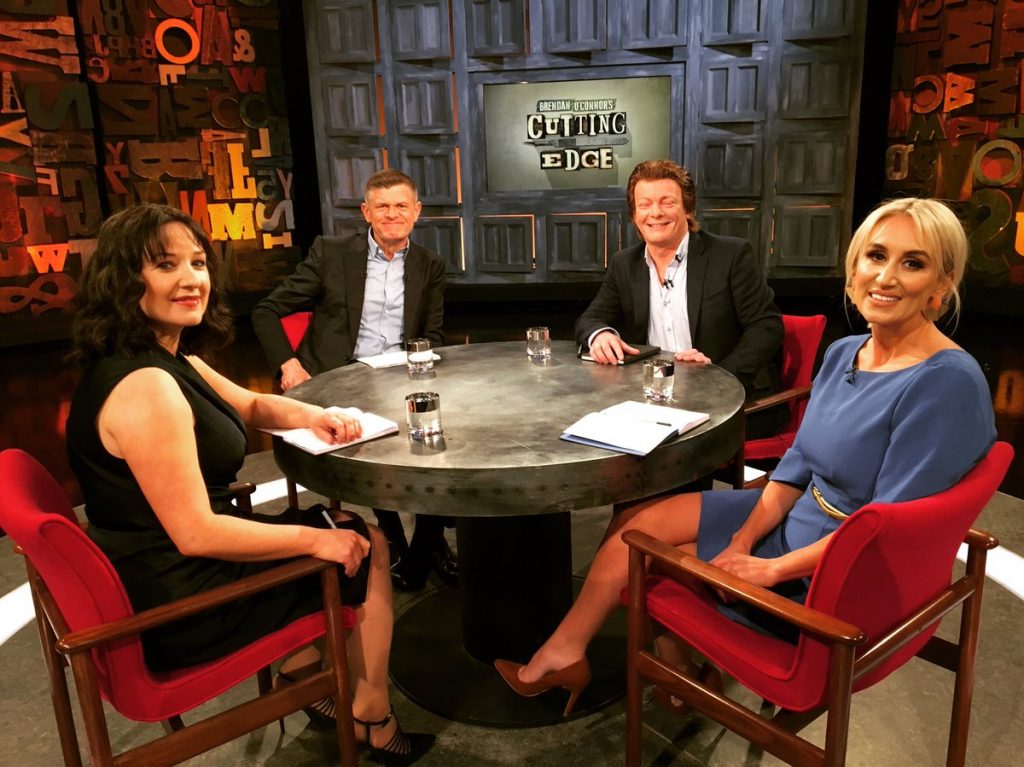 “If RTE don’t have the money to make Cutting Edge this year, it’s unlikely they’ll have the cash to make it in 2020 when they’ll have even less money.”

It’s believed Brendan is “stunned” by RTÉ’s decision, as the show was doing well ratings wise.

The news comes four years after the station axed the 49-year-old’s Saturday Night Show back in 2015. 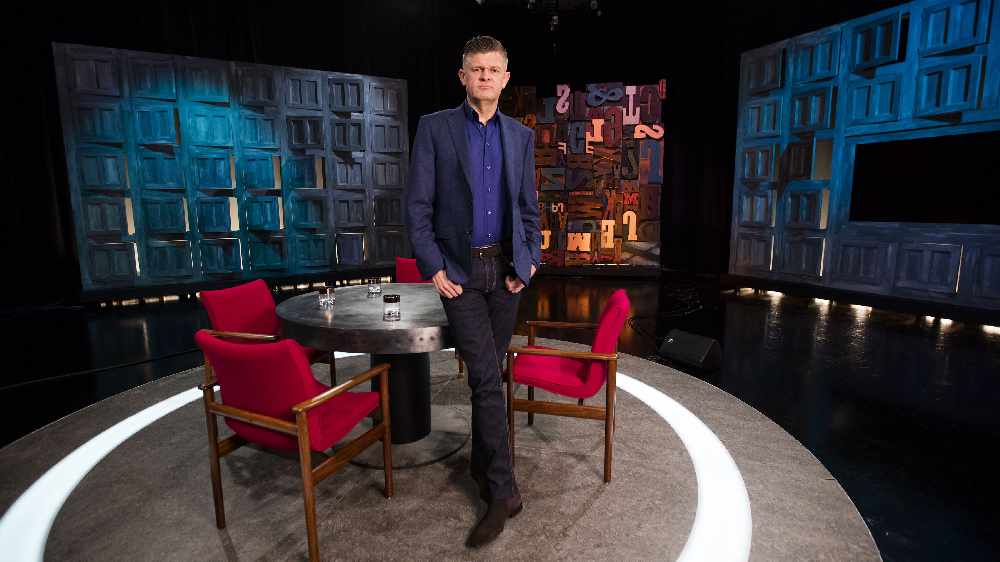 At the time, the broadcaster allegedly considered cutting ties with RTÉ, but then he was offered a midweek slot with Cutting Edge – which aired for the first time in 2016. 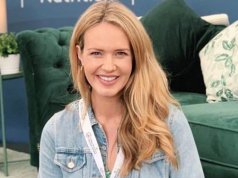 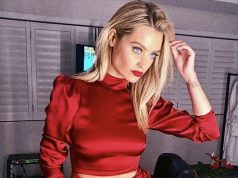