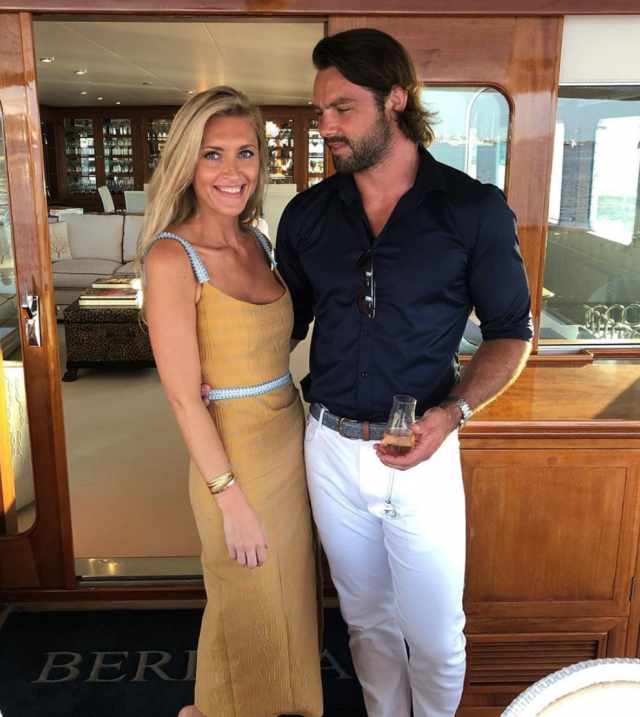 Ben Foden has marked one month since he married wife Jaqueline Belanoff Smith.

The Rugby star shared a video on his Instagram story captioned “A whole month since this one swam into my life and we got married”.

The video showed Jaqueline ‘swimming’ on an escalator belt at an airport.

Ben and Jackie tied the knot on a romantic boat trip in Nantucket after just two weeks of dating.

Foden was previously married to The Saturdays singer Una Healy, with whom he has two children.

Their marriage broke down after it was revealed that Foden had an affair when Healy was pregnant with their second child, Tadgh. 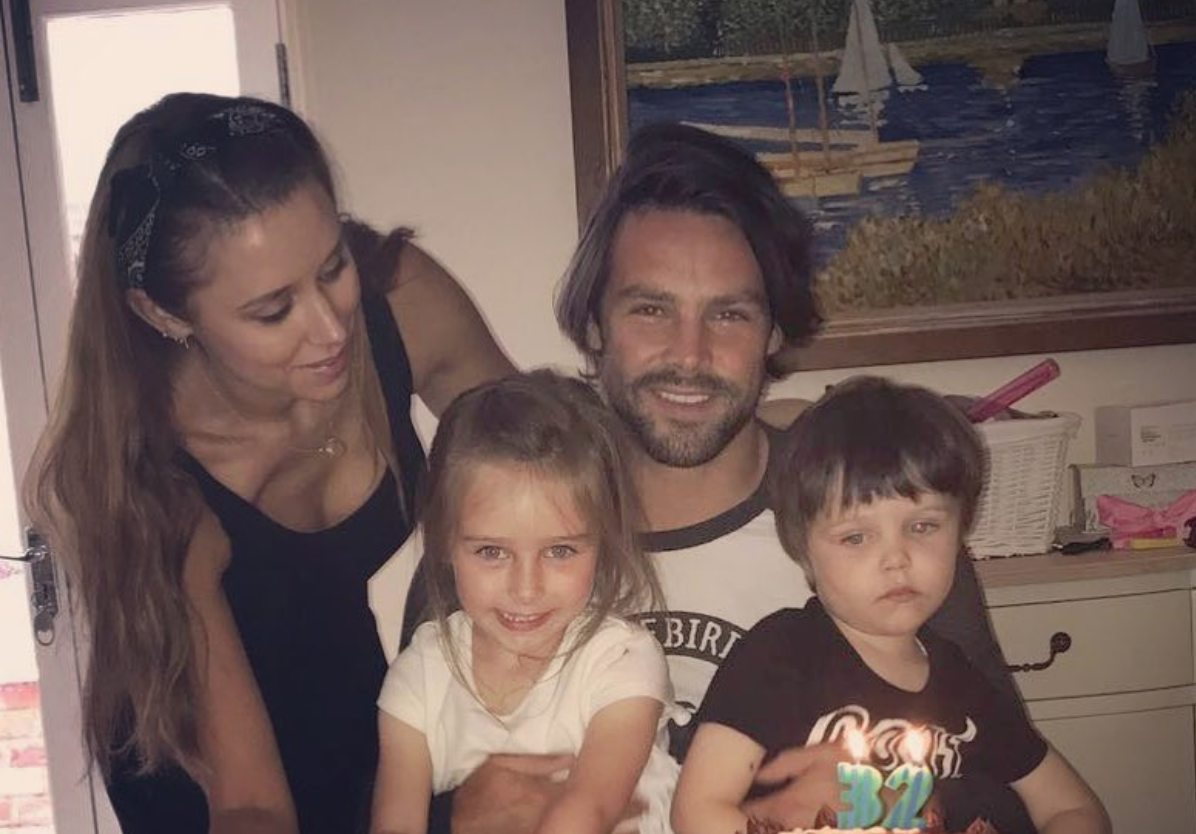 Jackie previously responded to fans on Instagram after they feared he would cheat on her too.

“I really don’t think he will!!! Like nothing in my gut gives me that impression.”