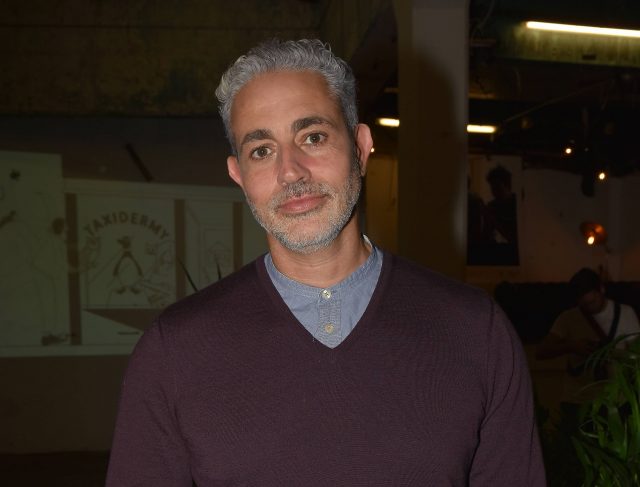 Baz Ashmawy has admitted that he thought about walking “in front of a bus”, during a particularly low point in his career.

Before the amazing success of 50 Ways To Kill Your Mammy, Baz hosted a weekend radio show with Lucy Kennedy – which was cancelled in 2012.

Looking back at that period of his life on Doireann Garrihy’s Laughs Of Your Life podcast, the 42-year-old said: “I had that period from 2011/2012. I’d lost my position on radio. I had [a problem with] my lungs and I couldn’t get any work.”

“I remember trying to get meetings in RTÉ. All of a ­sudden, these people I’d worked with for years, I couldn’t get a meeting with them.” 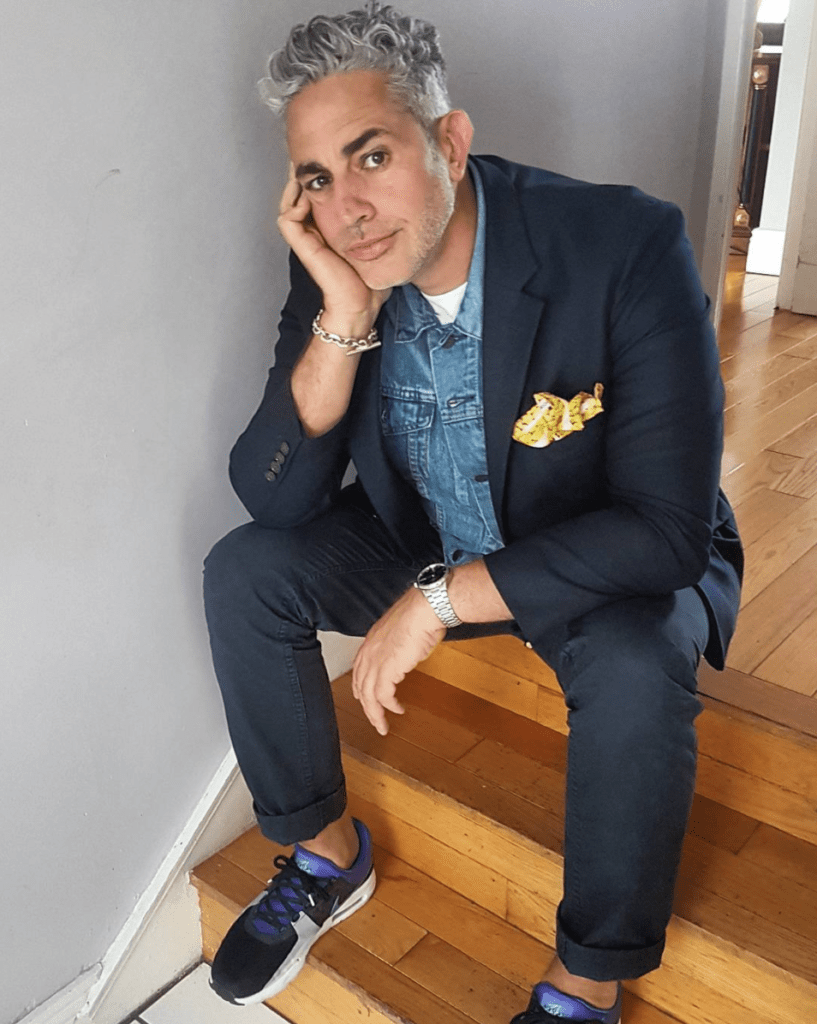 “They’d give me meetings in nine months’ time. My shows were rating really well but one got cancelled midway through.”

Baz continued: “I finally got a talk with someone who said, ‘Look I don’t think you’re going to have a career in television. I think you’re finished. Maybe you should go back to what you were doing before.'”

“I was sitting on a wall ­outside RTE. I was lighting this fag with this cheap lighter that blew up, it exploded. I remember thinking, ‘Oh God, I’ll walk in front of a bus right now.’ If I could touch it, it would just turn to s***.” 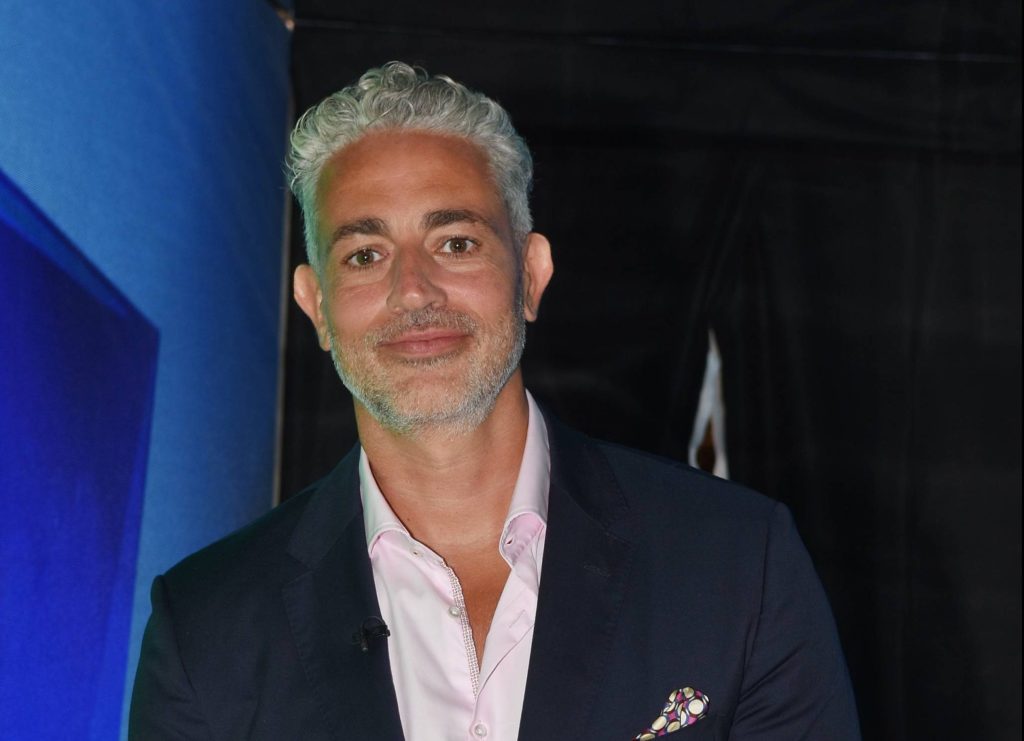 “I remember talking to Nancy. I was feeling really sorry for myself. My mum doesn’t really entertain that.”

“She was like, ‘Just get up, go to work and come up with an idea and do it yourself’. I couldn’t even get a production company to work with me. I was like, ‘This sucks’.”

Thankfully, Baz’s luck was just around the corner as his Emmy award-winning show 50 Ways To Kill Your Mammy was eventually picked up by Sky – and it went on to be a huge success.

Baz recalled: “I had two young babies at the time. There was the other kids as well. I felt a lot of pressure. Then Mammy came off and was very popular.” 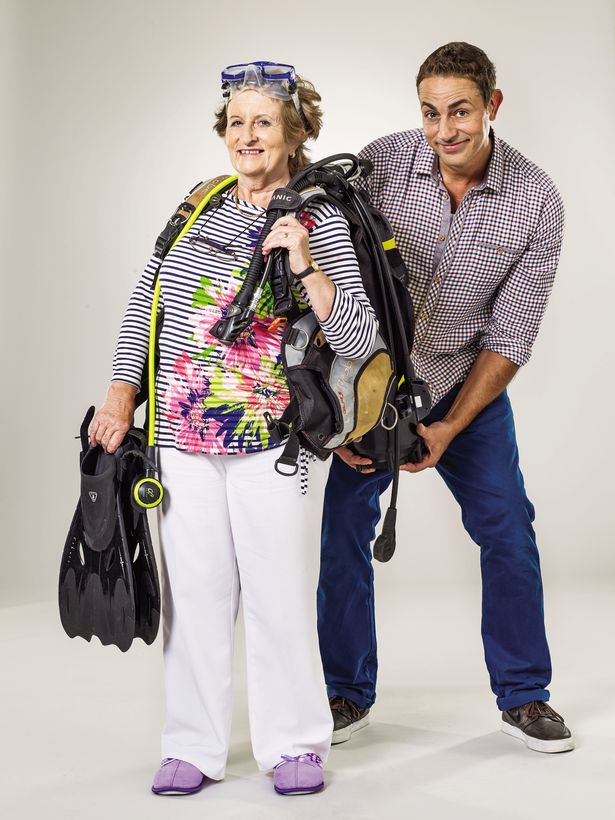 “Then two years from then, in 2015, I was standing on stage in New York getting an Emmy. I remember just thinking, ‘God that’s weird, you can go from such a low point…'”

Adding some words of wisdom, Baz said: “When you’ve a load of people saying ‘That’s it’, you could start to believe them. That’s why you should never ­listen to them.”

“People ask for ingredients to success. It’s really simple, you get up and you work your arse off and that’s it.”