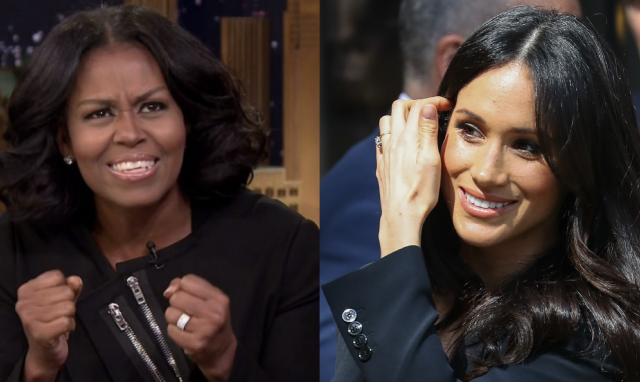 Michelle Obama given some words of advice to Meghan Markle – amid rumours of a huge rift in the Royal Family.

The Duchess of Sussex has come under fire for an apparent rift with Kate Middleton, as well as how she treats staff.

Speaking to Good Housekeeping Michelle said she wanted to tell the former actress: “Don’t be in a hurry to do anything.” 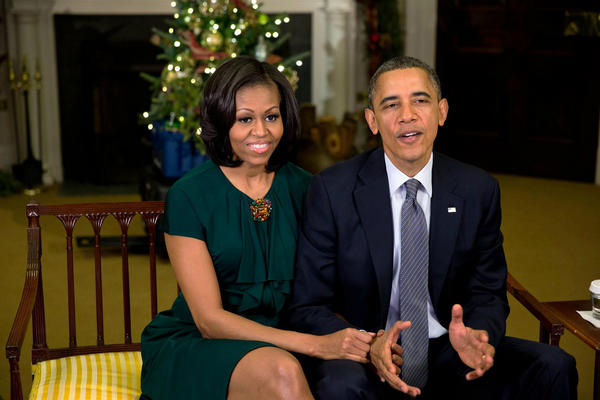 “So my biggest pieces of advice would be take some time and don’t be in a hurry to do anything.

“I spent the first few months in the White House mainly worrying about my daughters, making sure they were off to a good start at school and making new friends before I launched into any more ambitious work.

Meghan and Prince Harry, 34, are said to be close to Michelle and ex-President Barack Obama.

Speaking of Meghan’s new role, she said: “There’s so much opportunity to do good with a platform like that.

“I think Meghan can maximise her impact for others, as well as her own happiness if she’s doing something that resonates with her personally.” 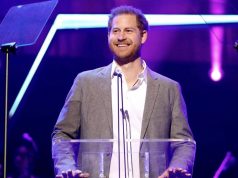 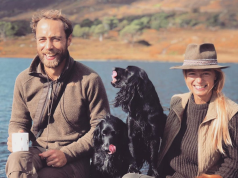