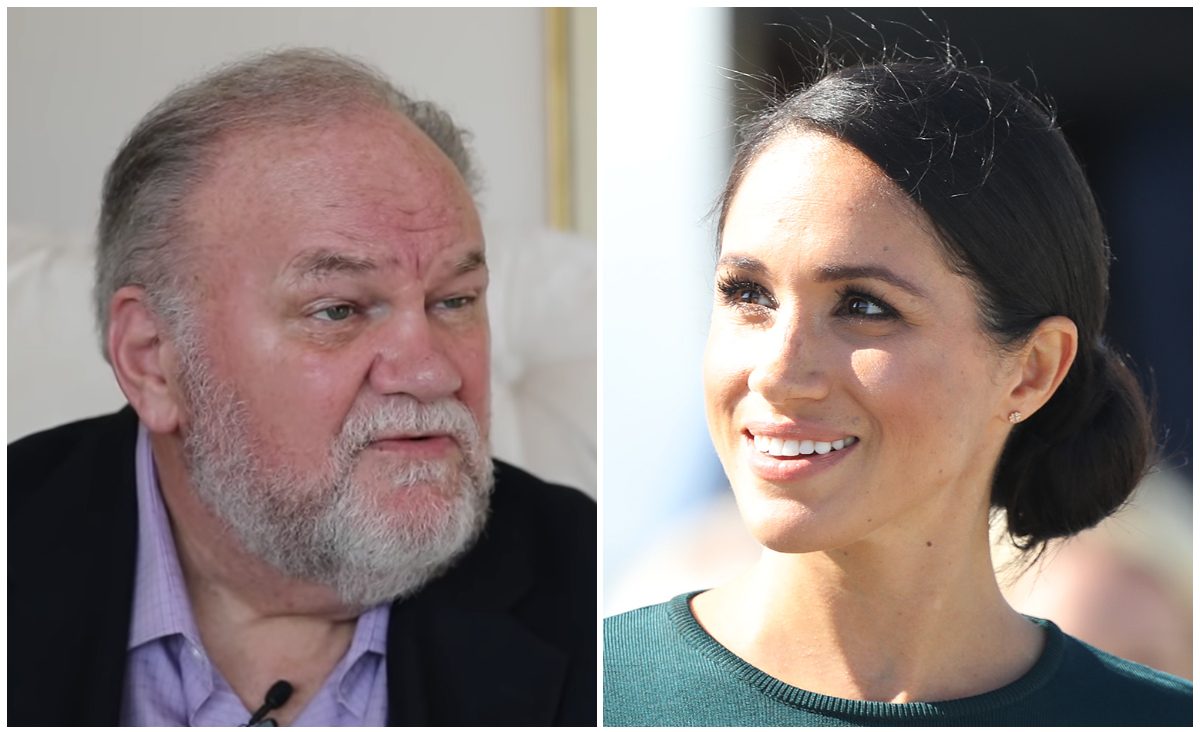 Meghan Markle’s father Thomas has once again urged the Duchess to contact him, as he’s “done nothing wrong”.

The Duchess of Sussex hasn’t spoken to her father since she married Prince Harry last May, and now the 74-year-old is pleading for her to give him a call.

In a new interview with The Sun, Thomas said, “The royals and Meghan can help end this nightmare by simply giving me a call. To this day, I cannot think of anything I’ve done to deserve how I’m being treated now.”

“I’ve been a good father I’ve done nothing wrong. Axe murderers kill 19 people and their daughters still come and visit them in prison. It’s just incomprehensible for Meghan to treat me this way.” 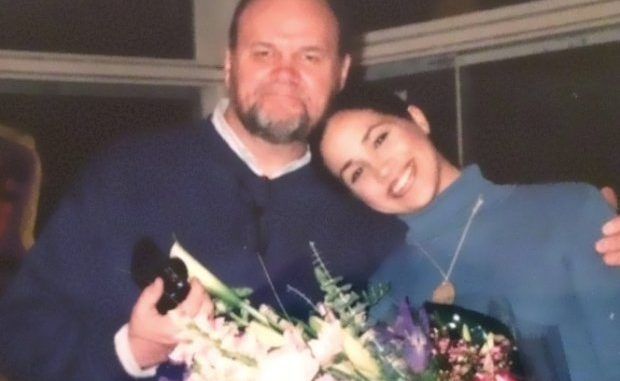 Thomas was supposed to walk Meghan down the aisle at Windsor Castle back in May, but a mere two weeks before their big day – it was revealed that Thomas had worked with a photographer to stage paparazzi photos.

The revelation was a huge scandal at the time, and Thomas ended up pulling out of the wedding after suffering a heart attack.

While recovering in hospital, Meghan’s father allegedly had a row with Prince Harry on the phone, which resulted in Thomas hanging up on him.

Looking back, Thomas admitted that he’s made mistakes, but added, “Man up and get over it. If I’m the first person who’s insulted you or hurt your feelings, you’ve got a long way to go.” 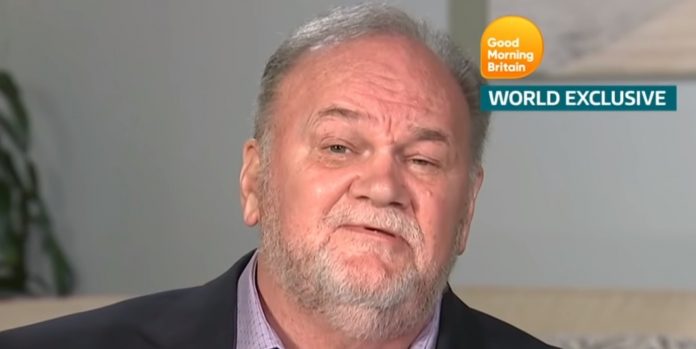 “He’s human just like the rest of us. I feel that he feels he is above everyone else and that he has a right to talk down to people. And I cannot accept that. It feels like arrogance.”

The former lighting director continued, “I’ve been quiet long enough. If they ever want to speak to me, maybe I’ll quieten down a little bit. But in the meantime I’m not going to become a monk in a monastery and take a vow of silence.”

“The bottom line is that I’ve done nothing to deserve this kind of treatment. I cannot cut my tongue out and never speak again. I can’t shut up because they have opened the door for a million people to criticise me and my family.”

“If there is any animosity between Meghan and Kate they should put their differences aside. I’m very upset by the criticism Meghan is getting,” he said.

“I don’t think she deserves it and I don’t think she is doing one third of the things she is being accused of doing. I’m not buying that she made Kate cry. First off, I think Kate is a stronger woman than that.

“I think Kate also knows she is in a stronger power position than Meghan is. Kate’s the hero mother. I can’t see her being that weak. No woman is who pops out a kid then walks out of hospital the same day,” he said.

“I don’t think she’s afraid of anyone. And I don’t believe that Meghan is trying to hurt her in any shape or form. But at the moment I cannot call Meghan and say ‘What is going on? How can I help you?’

Thomas concluded the interview by revealing he wants to write a book “about the good years” with his daughter and his “fond memories of her growing up”.

He added, “I miss Meghan a lot. She was a big part of my life up until she met Harry. But I don’t want pity. I remember my beautiful daughter from the time she was born.

“If she called me right now I would simply say ‘How have you been? I am glad to hear from you’.” 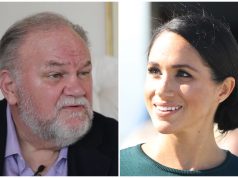 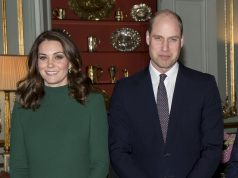 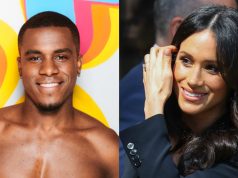