Louise Duffy has opened up about what it’s like to be a female voice on Irish radio.

The Today FM host admitted that while the station has a strong line up of male presenters between 7am to 7pm – it doesn’t phase her.

“You can’t really deny that. It’s evident in the schedule,” she admitted.

The radio DJ also spoke about taking over Fergal D’Arcy’s 7pm slot as he’ll be taking her 2.30pm starting time next month.

“I know the argument is out there and there’s lots of concern and it is changing slightly.

“I was very proud to be there [in the afternoon] but you can’t just be there because you’re a female voice,” she told the Herald.

“That’s the business we’re in. You have to be flexible and ready to move. I’m excited about getting involved in something new.”

Changes: Louise will be on air in the evenings from 7pm | VIPIRELAND.COM

Louise also revealed that Today FM does have a good representation for female radio hosts too.

“We have some very strong male presenters but females are very present too.

“Today FM has always nurtured emerging female presenters and have always had my back,” she added. 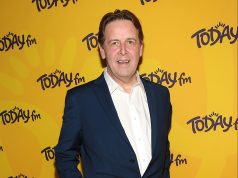 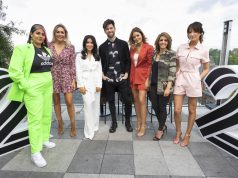