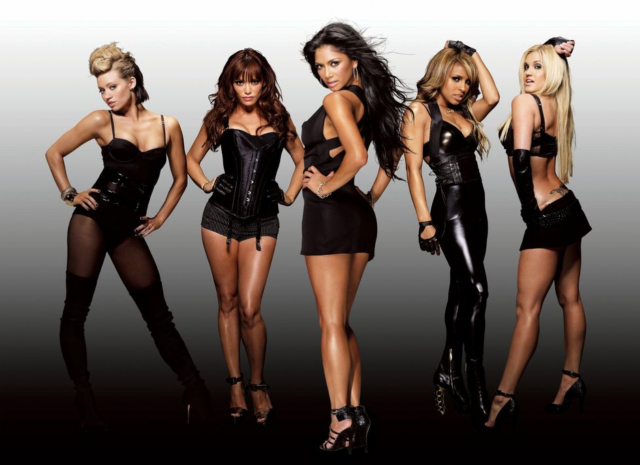 Nicole Scherzinger has finally confirmed that The Pussycat Dolls are reuniting, nine years after they parted ways.

The girl group split back in 2010, amid reports that there was tension within the band.

But nine years later, lead singer Nicole has said they’ve “grown so much” since then. 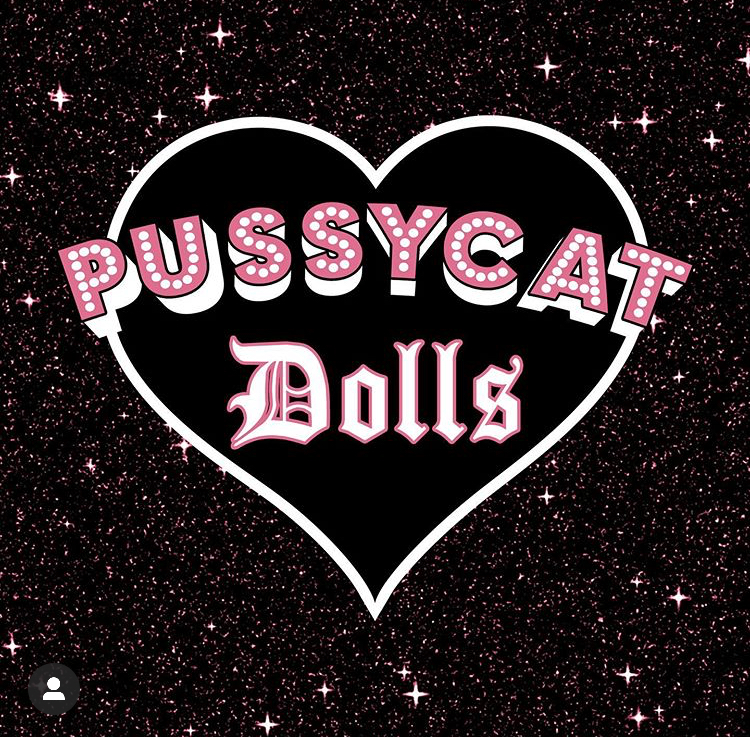 However, the girls have said the door “is always open” for her to join them at a later stage.

Nicole added: “Like any family, it’s a relationship and you work it out. It’s natural people are going to disagree and argue. But we always had so much respect for each other. We never had any knockdown, drag-out, crazy fights.”

The X Factor judge also admitted that she believes her secret battle with bulimia contributed to tensions within in the group all those years ago.

“I hid it from the world,” she said. “I was extremely ashamed. When you’re battling your own demons and insecurities, it’s not something you want to share with other people.”

“I am just so grateful I could come out of that. It’s our flaws that connect us.”

The Pussycat Dolls will kick off their comeback by performing a medley of their greatest hits on this Saturday’s X Factor: Celebrity final.

Inspired by the Spice Girls, the band will embark on a major reunion tour next year, titled ‘Unfinished Business’.

I am very excited to share that we are back, baby! 😻 The #PCDReunion tour kicks off in the UK in April 2020! Tickets are on-sale this Sunday at 10am. What show are you coming to?! 🙌🏽🎶🤸🏽‍♀️ pic.twitter.com/fuwtunNmzf