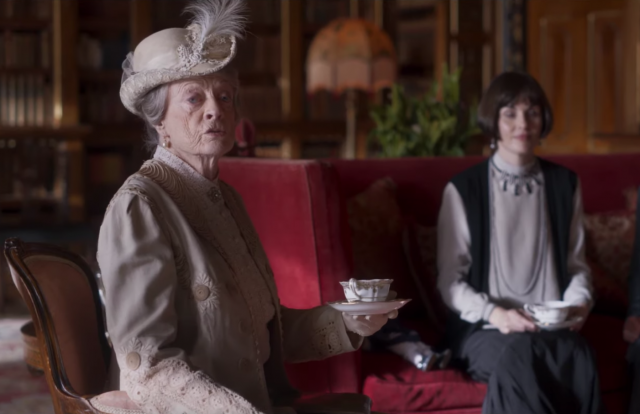 The first official trailer for the Downton Abbey movie has landed.

Downton Abbey, written by Julian Fellowes & directed by Michael Engle, is set for release in Irish cinemas on September 13, 2019.

All of the original cast will be returning for the big-screen outing, including Michelle Dockery as Lady Mary Crawley, Laura Carmichael as Lady Edith Crawley, Joanne Froggatt as Anna Bates, Allen Leech as Tom Branson, Hugh Bonneville as Robert Crawley, Elizabeth McGovern as Cora Crawley, and Maggie Smith as Violet Crawley.

The television series, which came to an end in 2015, followed the lives of the Crawley family and the servants who worked for them at the turn of the 20th century in an Edwardian English country house.

Over its 6 seasons, the series garnered 3 Golden Globe Awards, 15 Primetime Emmy Awards, 69 Emmy nominations in total, making Downton Abbey the most nominated non-US television show in the history of the Emmys.