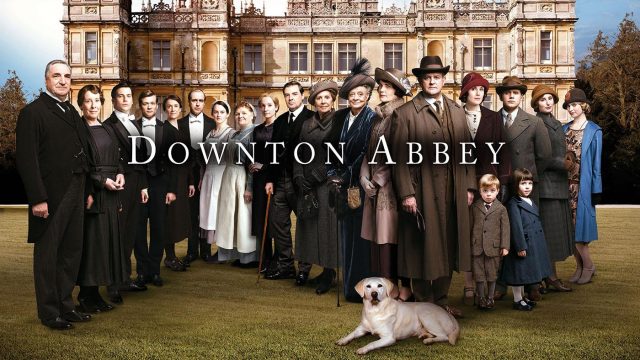 A sequel to the Downton Abbey film is reportedly in the works.

The movie, based on the hit TV series, has been a huge hit at the box office – raking in over £110 million globally in less than a month.

And according to The Sun, Focus Features bosses have already approached writer Julian Fellowes to start working on a sequel.

An insider said: “Downton’s popularity as a film has been phenomenal. It took £60million in America alone and has been a roaring success.” 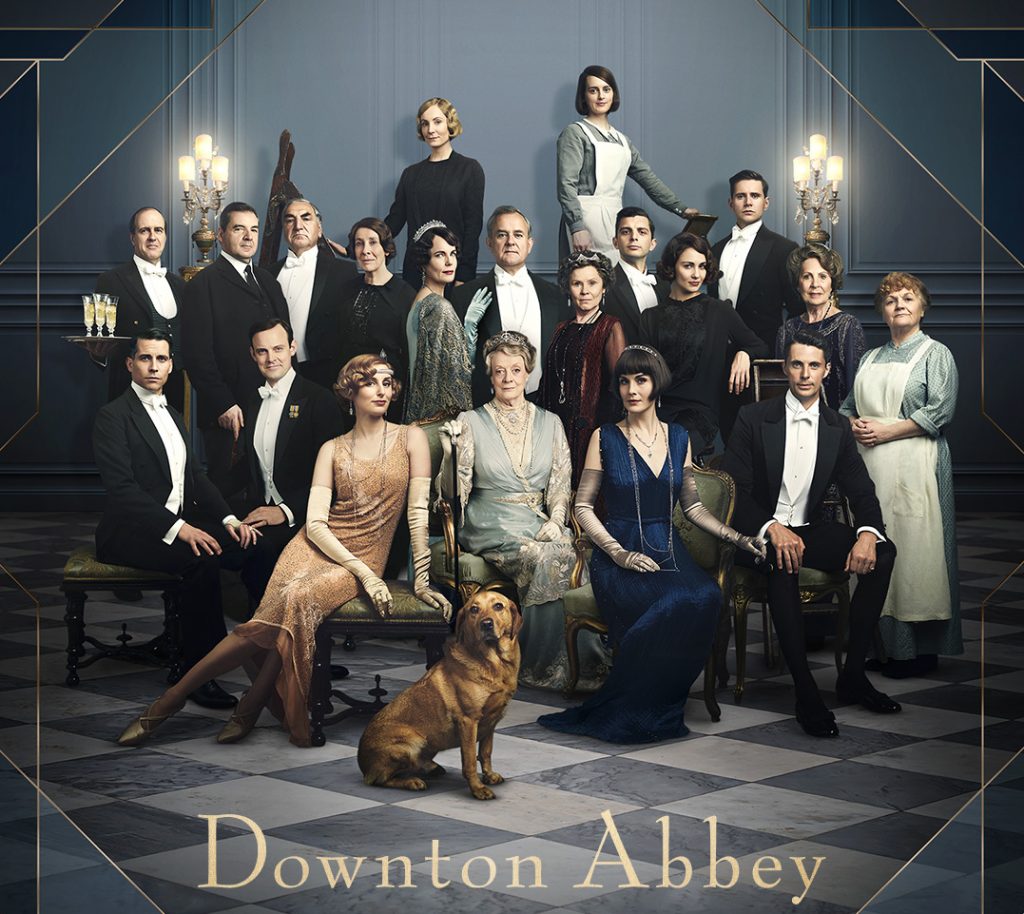 “Julian and the team are over the moon with how it played out. No one expected it would be this big.”

“The commercial viability of a second film is now a dead cert, so Julian has been told to start putting pen to paper on the follow-up.”

The film and television series, which came to an end in 2015, follows the lives of the Crawley family and the servants who worked for them at the turn of the 20th century in an Edwardian English country house. 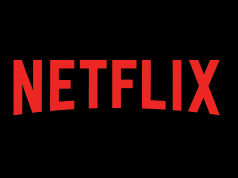 Here’s everything coming to Netflix in February 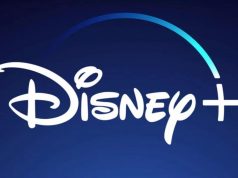 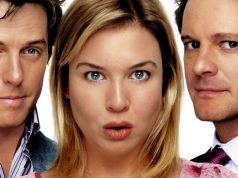