The wedding was attended by a number of Devon’s supermodel co-workers, including Olivia Culpo, Cara Santana and Shanina Shaik.

White was clearly the theme, with now-husband Johnny wearing an all-white button down suit. 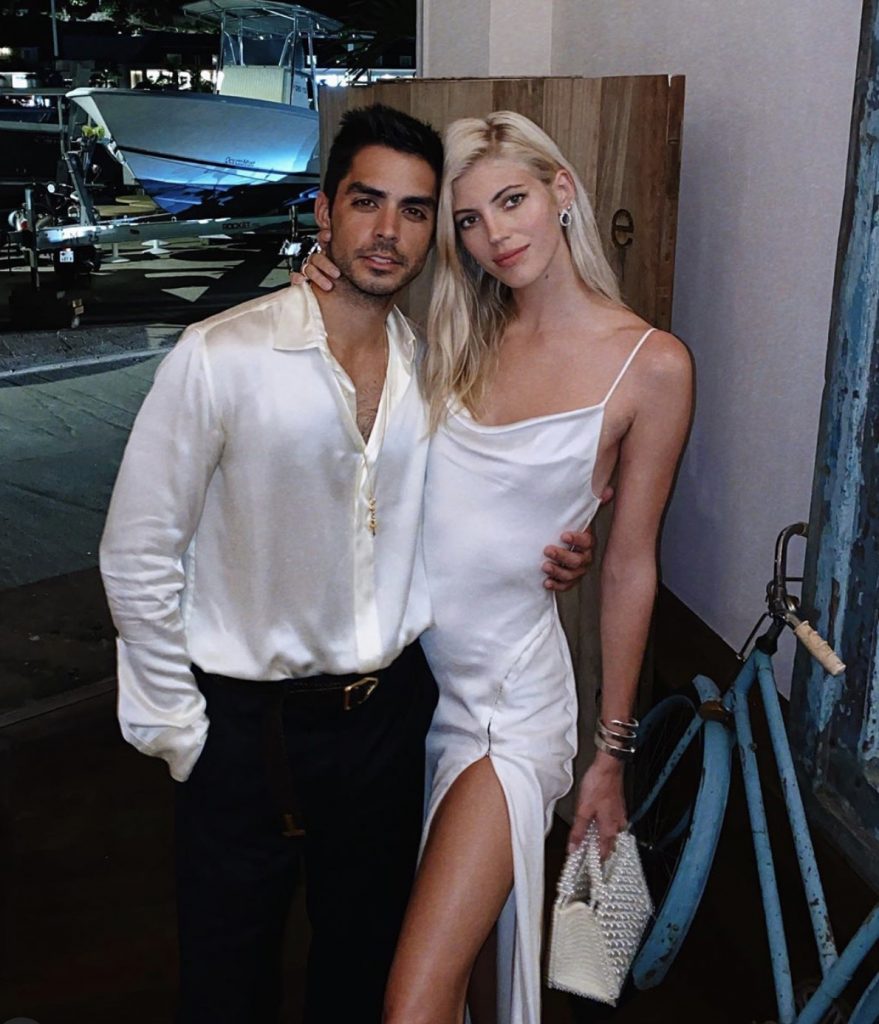 Ahead of the wedding, the model partied in St Barts with her pals.

The wedding guest were spotted having a swim in the ocean, as Devon joined them in a very bridal white embellished swimsuit.

The couple got engaged last year in a very romantic proposal on a plane ride over the beach. The words ‘Marry Me?’ were written in the sand which Devon saw as they flew over the area.