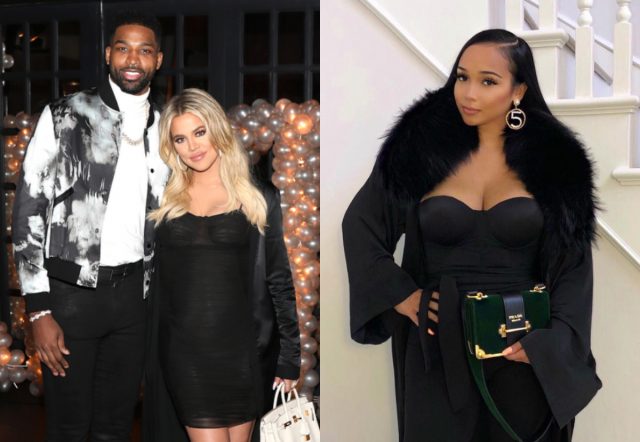 Tristan Thompson’s ex Jordan Craig has claimed that he ‘bribed’ her to not date other men after their break up, despite the fact that he was dating Khloe Kardashian.

According to court documents obtained by RadarOnline, Jordan has alleged that Tristan paid her $112k dollars to ensure she wasn’t “dating anybody or talking to anybody.”

The 27-year-old’s claims were made as part of her suit against Tristan for child support for their son Prince, who was born in December 2017.

During a January 2019 deposition, Jordan described the sum of money as “a bribe”, and said it meant that “[Thompson] would help me if I wasn’t, like, dating anybody or talking to anybody, and that I would have to come see him.”

The mother-of-one admitted to taking the alleged “bribe” for the sake of their son, and said she gave a part of the sum to her family for loans used to finance her LA home.

In response to Jordan’s claims, Tristan insisted that he never told her not to date anyone.

He said: “All I please said is, if you’re a single woman, I wanted to request her not to have random men around my child.”

The news comes after Khloe Kardashian apologised to Jordan for any upset caused, after she accused Tristan of dating Khloe while she was still involved with him – and pregnant with their first child.