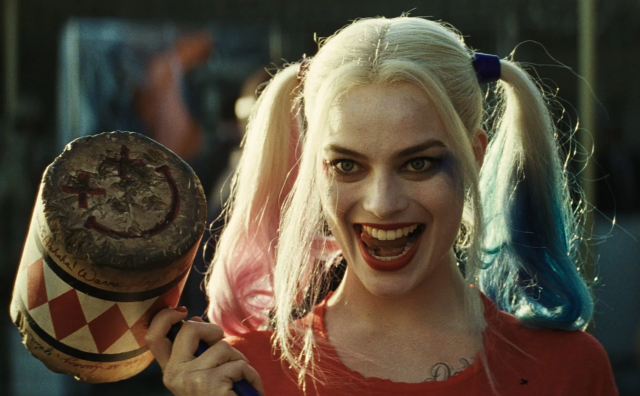 The filmmaker shared the official cast list on Instagram, which confirmed the return of Margot Robbie as Harley Quinn, Jai Courtney as Captain Boomerang, Joel Kinnaman as Rick Flag, and Viola Davis as Amanda Waller. 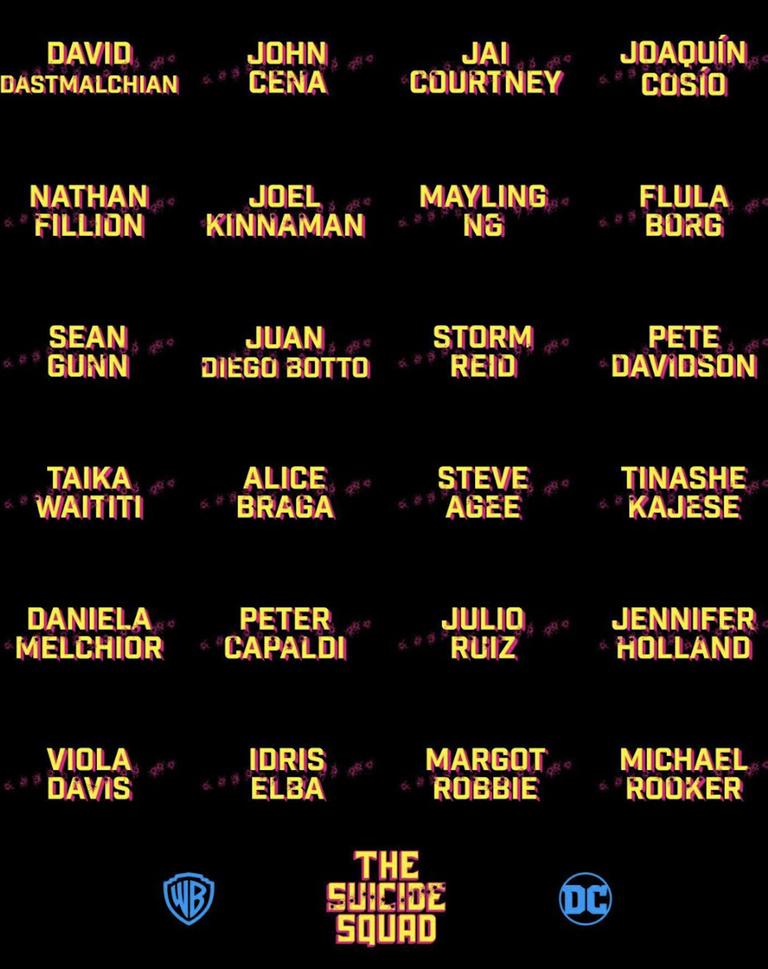 James cryptically captioned the post: “Don’t get too attached.”