An assault case leveraged against House of Cards actor Kevin Spacey has been dropped.

The case was dismissed by prosecutors after Spacey’s accuser refused to testify about text messages referenced in the case, according to CBS.

The actor faced a charge of indecent assault and battery in relation to alleged sexual misconduct with a teenager.

According to reports, the alleged incident took place at a restaurant in Massachusetts back in 2016.

Spacey has always denied the allegations.

The actor was dropped from his role on House of Cards following the claims. 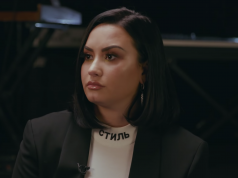 Demi Lovato opens up about recovering from her near-fatal overdose