The Recording Academy have been forced to respond, after someone allegedly ‘leaked’ this year’s Grammy winners – ahead of the awards ceremony next month.

The organisation released a statement, after Twitter user @mainpopdata tweeted a list of names, including Kendrick Lamar and Drake, and claimed that they got the information by gaining access to an archived version of a page on the Grammys’ official website.

In a statement, the Recording Academy said, “There is no legitimacy to this.” 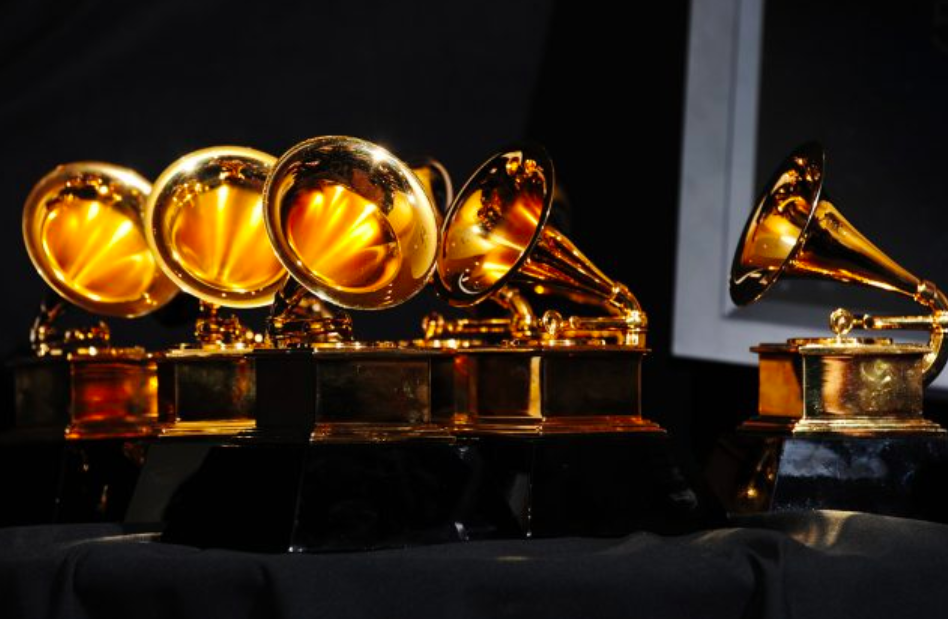 “Grammy Awards results are not shared, even with Recording Academy staff members, until the day of the Grammy Awards ceremony, when names of the recipients are delivered by Deloitte in sealed envelopes.”

The 2019 Grammy Awards will take place on February 10. Check out the full list of nominees here. 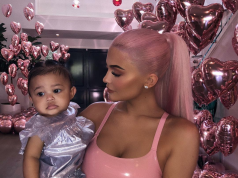 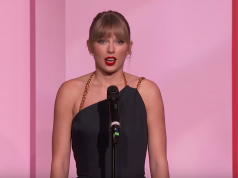