Gigi Hadid has shared a new picture of her on/off boyfriend Zayn Malik.

The model shared a sweet snap of the former One Direction star handing her a purple flower.

Gigi also shared snaps of a set of pink and purple colourful flowers. 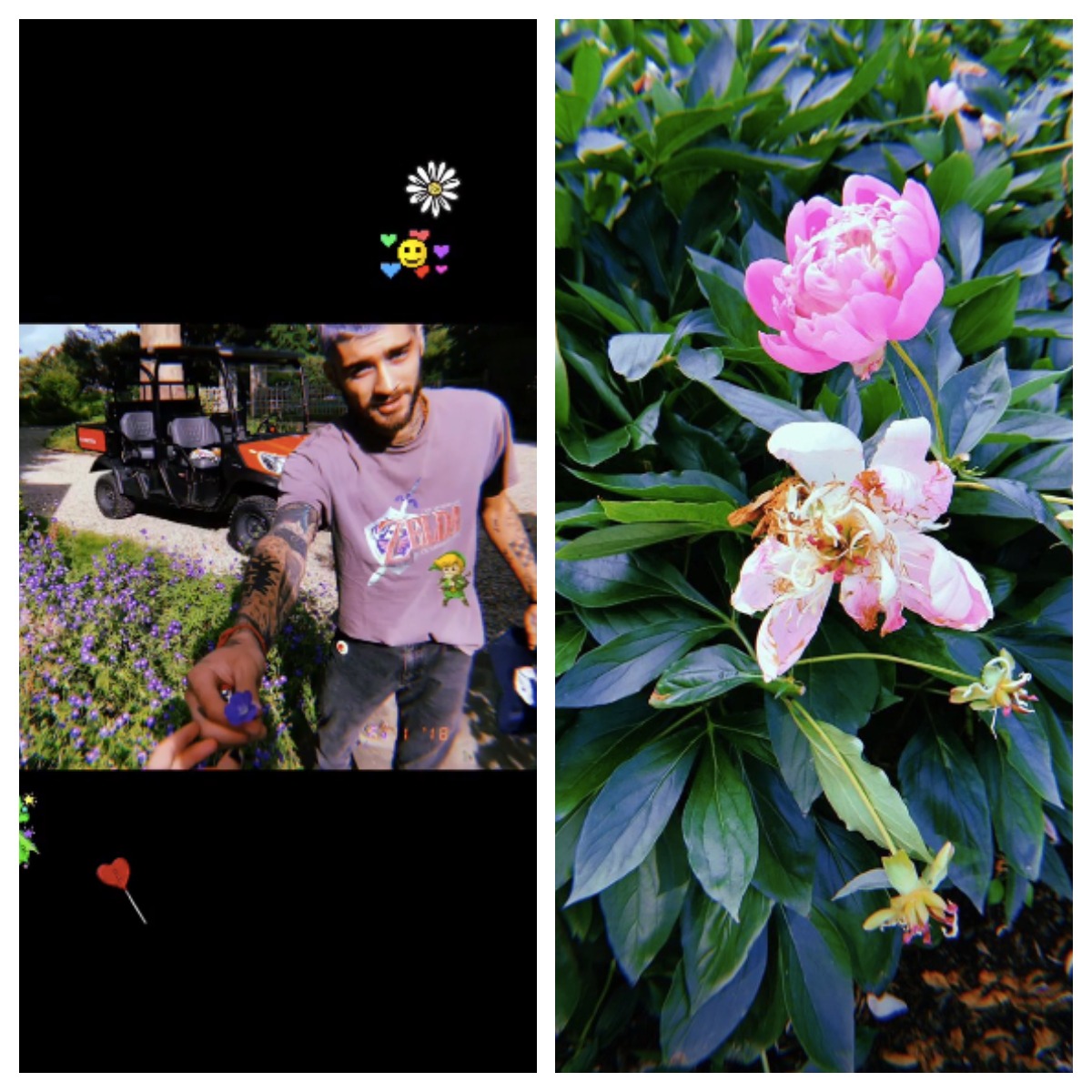 The pair appeared to be at a pet farm, as Gigi shared snaps of some ponys.

Along with being one of the biggest models in the world, Gigi is a skilled horserider.

The sister of Bella Hadid posted a snap of her former horse, Mandy, along with a snap of the model riding her. 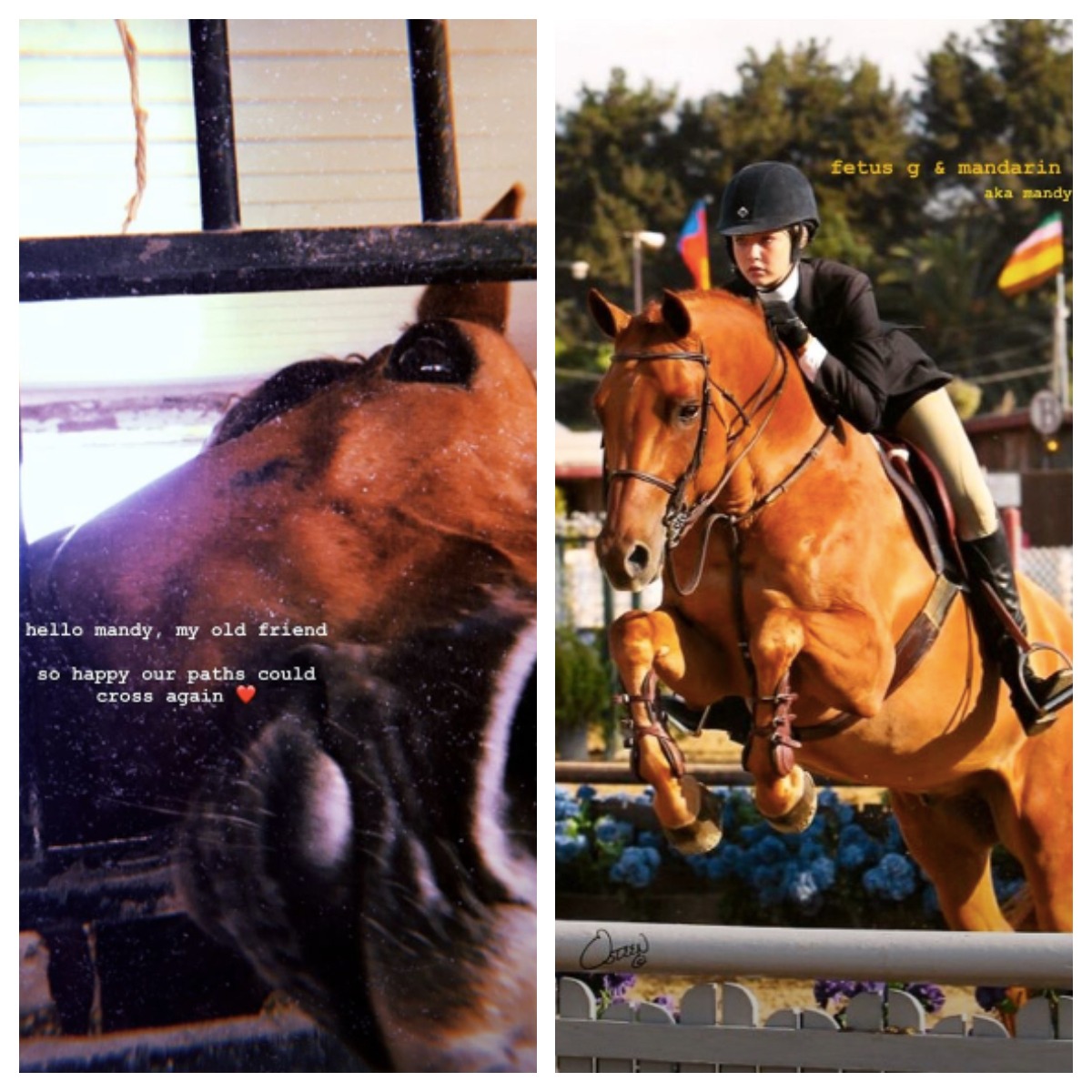 The famous couple announced their split only a couple of months ago, by posting statements on social media.

However, it wasn’t long before the pair were pictured getting cosy on the streets of New York.

The snaps are the first full pictures either has posted of each other since the split. 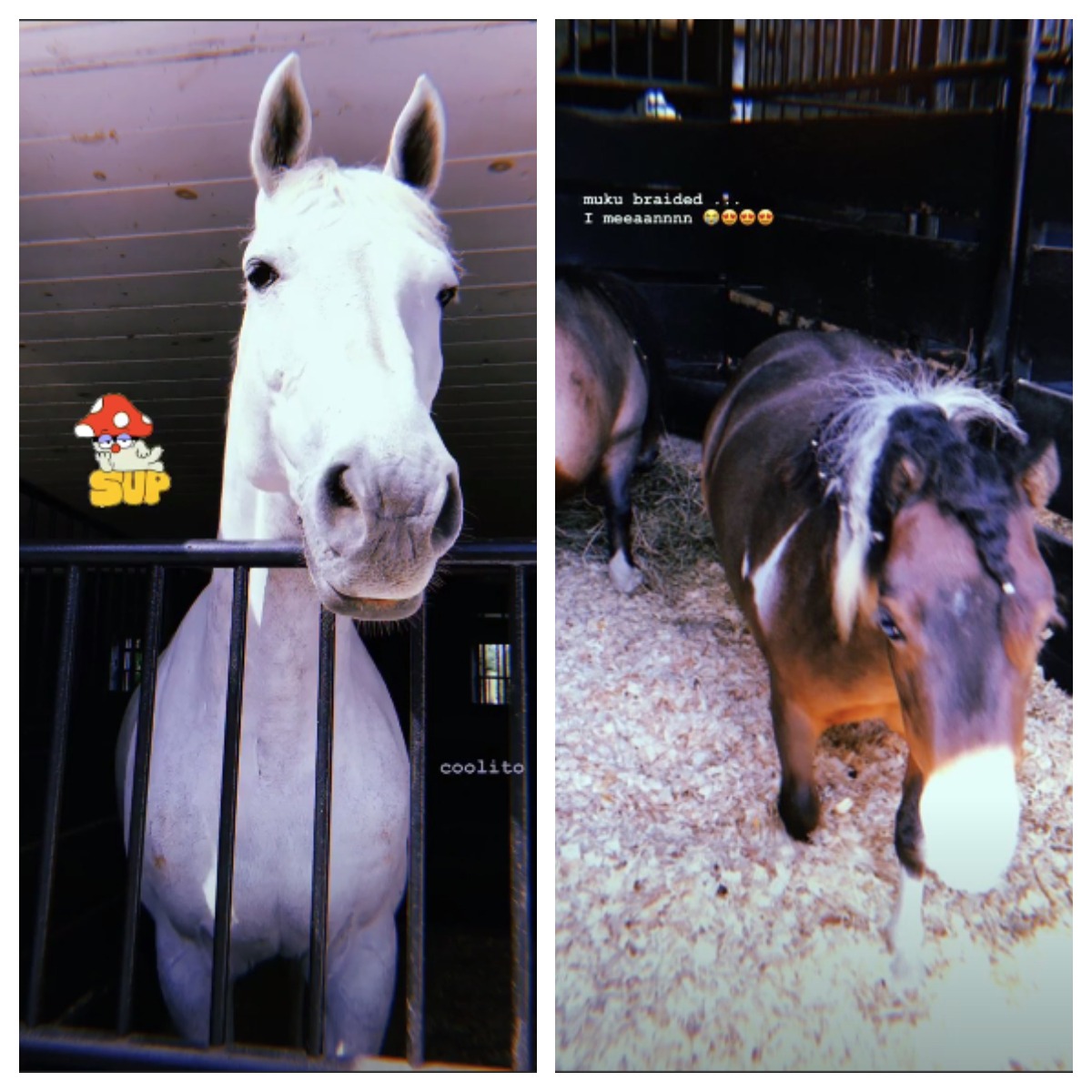