Kim Kardashian has opened up about her experience of testing positive for Lupus following health scare.

The mum-of-four revealed that she was suffering with health issues in the season trailer for the current series of Keeping Up With the Kardashians.

Speaking on The Today Show, Kim told the hosts that she felt vulnerable following the diagnostic tests, and slipped into a depression.

“We figured out what the problem is, and I unfortunately had to get put on medication to stop the symptoms … luckily, right now everything is under control, but autoimmune issues are really scary.” –@KimKardashian updates us after medical tests she received pic.twitter.com/FwnFqZkEcb

“You really do get into this little depression for a minute.”

“I got myself out of it, but it was really scary to have to go through that.”

Kim had to go on medication for the symptoms, despite initially wanting to explore natural treatment methods. 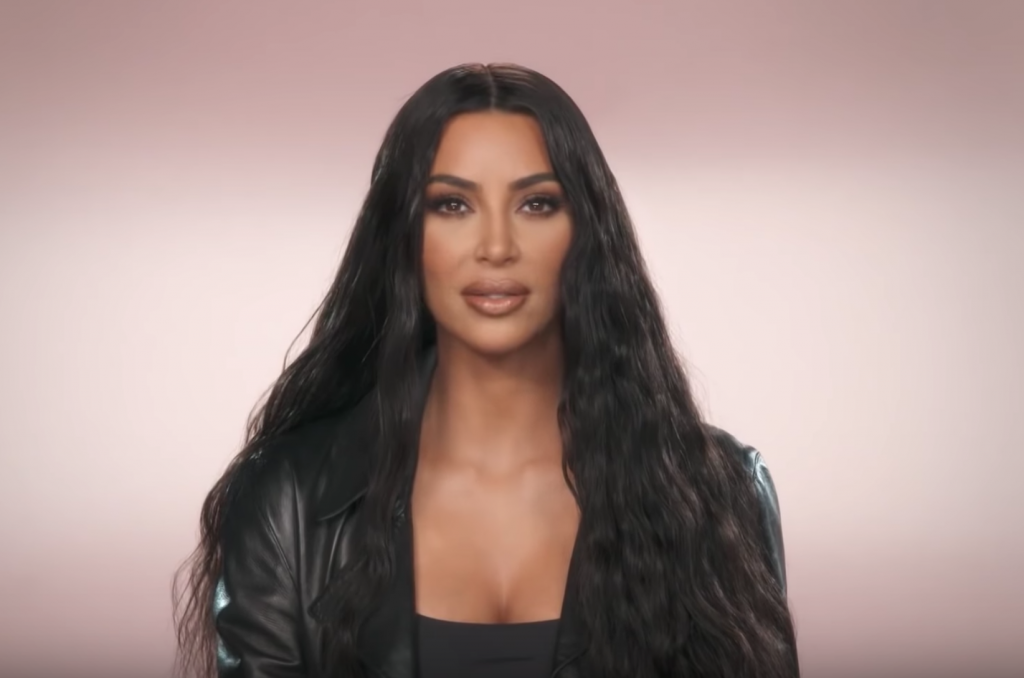 “I unfortunately had to be put on medication to stop the symptoms. I tried everything natural for the longest time, and we chose the best route for me,” she expressed.

“When you get a diagnosis — I didn’t realize I would be one of those people — but before I knew what it was, when it’s really up in the air, you get in your head and you think of every worse possibility of what’s going to happen and how you’re going to live your life.”