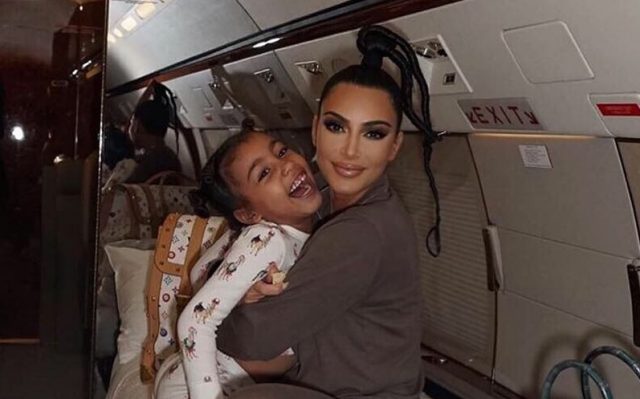 Kim Kardashian has opened up about having a miscarriage scare.

The mum-of-four was pregnant with her first child North when the scare occurred.

Kim revealed that she was told by her doctor when she rushed in to see him following some bleeding during her pregnancy that a heartbeat could no longer be detected.

Kim opened up about the experience on Laura Wasser’s All’s Fair podcast, saying: “I thought I had a miscarriage because I was really heavily bleeding and in so much pain in Miami.”

“I went in and there was no heartbeat and he said, ‘You had a miscarriage’.”

The star was then asked to come in for a follow up.

“My doctor said, ‘Come in the morning. We’ll do it Thanksgiving night so no one will see you.’

Thankfully, the doctor was wrong, and Kim’s pregnancy with North remained.

“Then Thanksgiving morning I came in to do it and he said, ‘There’s a heartbeat,'” she said.

“I was like, ‘Oh my God, this is a sign, it’s Thanksgiving morning.’ We ended up obviously having North.”

Kim has since been diagnosed with placenta accreta, a rare and serious condition that could prove fatal to mother and child.

She has opted for surrogacy for two of her four children due to her condition. 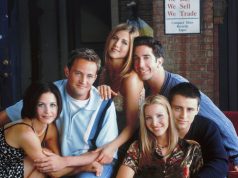