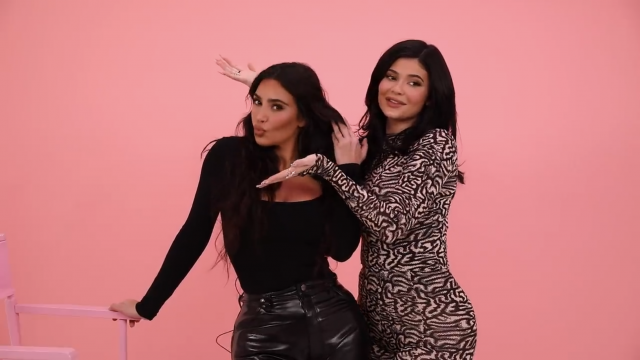 Kim Kardashian and Kylie Jenner have teamed up to create a brand new YouTube video for Kylie’s channel.

The sisters filmed while Kylie did Kim’s makeup in her distinctive Kylie Cosmetics style, all while the duo answered questions from fans.

Towards the end of the video, Kim jokingly brands Kylie’s beauty brand as “cheap sh*t” after one of her products failed to work. 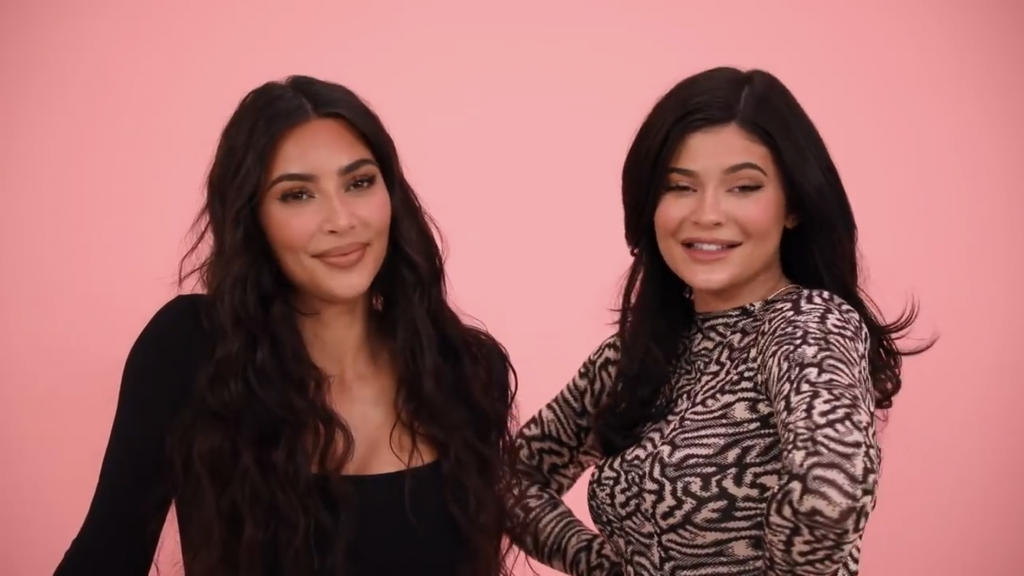 “I love a bright inner corner, so I like to spray …” Kylie said, as her setting spray failed to work. “This is a new one,” she said to the camera.

However despite her attempts, she couldn’t get the pump on the bottle to work after numerous tries.

“Why the f*** is this not working?,” she said, getting frustrated.

Kim jokingly called the product “cheap sh*t” as she waited, before Kylie finally got the pump to spritz. 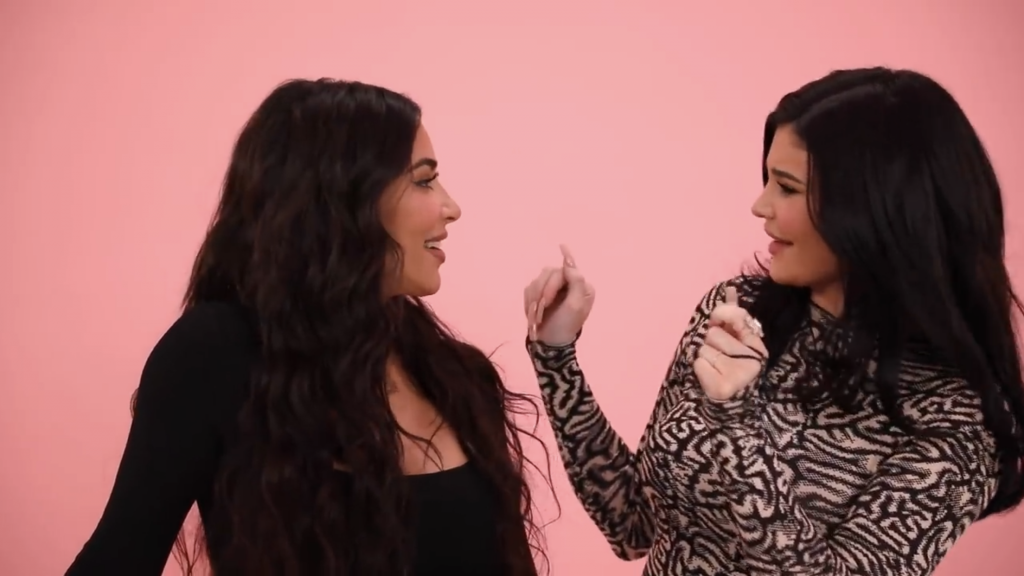 However Kim was impressed by Kylie’s new lipstick duo product, and joked to her sister that she was keeping the lippie so that she can steal the idea for her beauty brand KKW Beauty.

Kim also joked that she hopes to take Kylie’s crown as the most followed Kardashian on Instagram.

When Kim loses an eyelash during the makeup process, the sister’s consider making a wish using the lash. However Kylie decides to “keep” the lash as a souvenir instead.

“I just wished I would beat you in Instagram again,” Kim said. “Now my wish wont come true!”