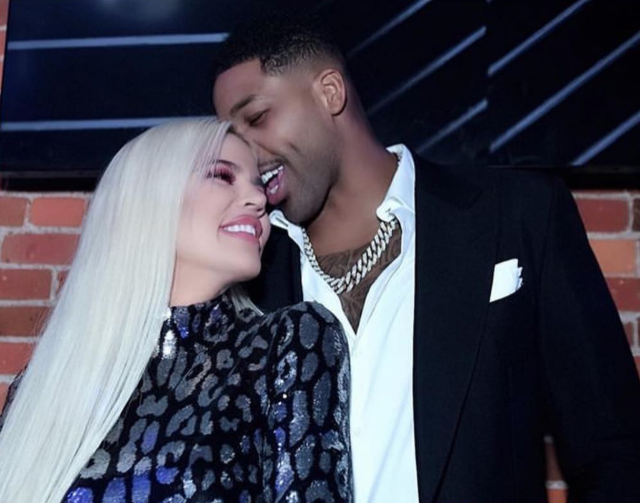 Khloe Kardashian has revealed that Tristan Thompson tried to kiss her following the Jordyn Woods scandal.

In a preview from the new season of Keeping Up With the Kardashians, Khloe opened up about her struggle to accept that Tristan needed to be at their daughter True’s first birthday party.

In an attempt to diminish any potential awkwardness ahead of the event, Khloe had Tristan come over to chat off camera.

Speaking to her glam squad after, she revealed that Tristan had tried to rekindle their romance after the chat.

She described how she gave him a polite hug, but he wanted more.

Khloe later explained that she just wants what is best for True, and having Tristan at the birthday party was the right thing for her family.

“I just want him to know, ‘I’m inviting you because you’re True’s dad and I do believe you should be there.’ And I think that’s the best choice for True, that’s really it,” Khloe later admitted.

“I don’t want him to take it the wrong way. ‘Cause, sometimes I feel like I feel like if I give an inch he takes a mile.”