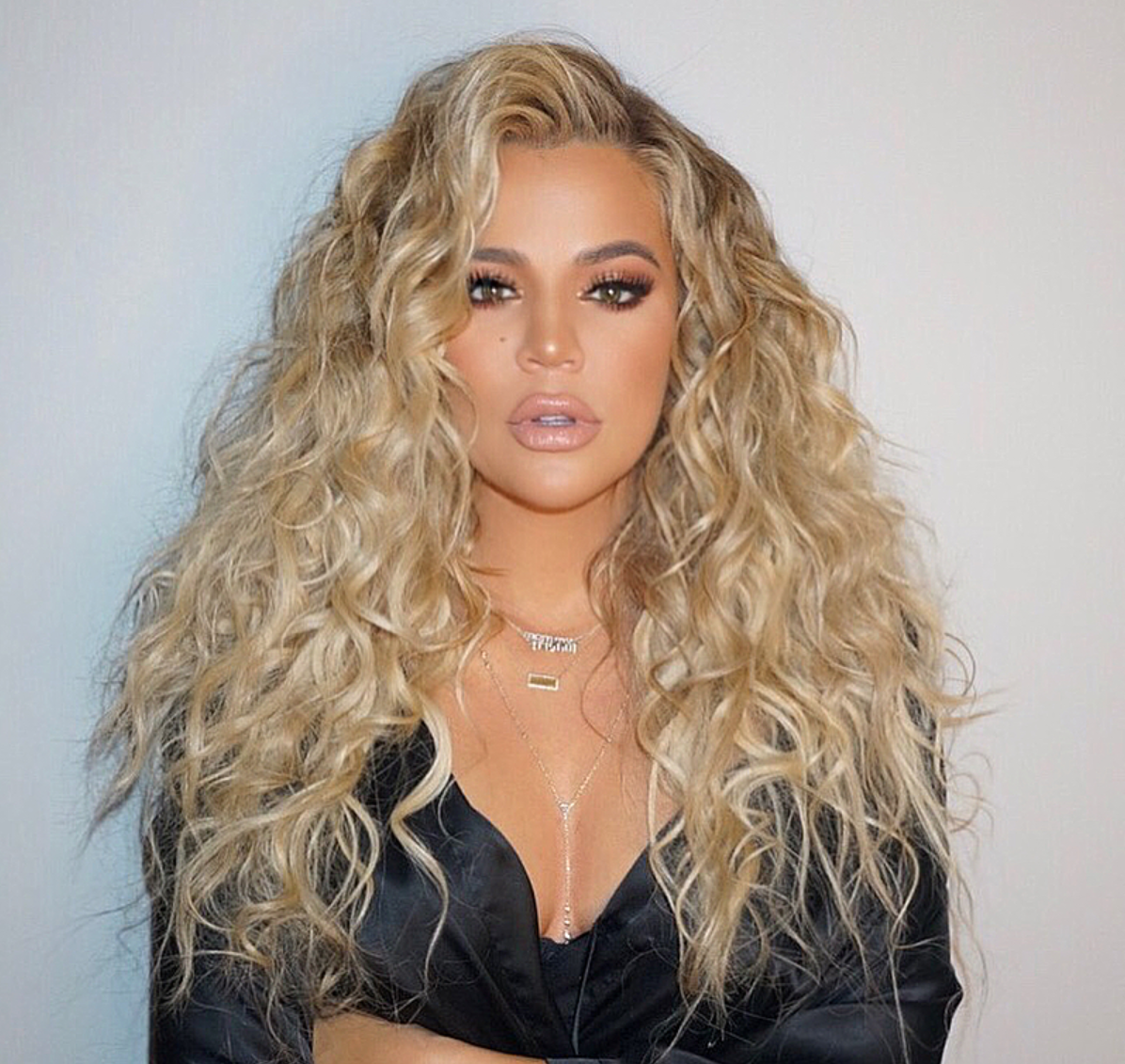 Earlier this week the mother-of-one dumped Tristan after he allegedly cosied up to Kylie Jenner’s best friend, Jordyn Woods at a house party.

While the NBA player called the claims “fake news”, Khloe has been liking tweets about the scandal and her sister, Kim unfollowed both Tristan and Jordyn on Instagram.

The 34-year-old liked a tweet from a fan who called her ex “sick” and also labelled Jordyn “a terrible woman”.

“@khloekardashian dont (sic) let anyone ever say this is your fault!. He is a sick man and if its true, then she is a terrible woman, both terrible people that do not deserve your love,” the fan tweeted.

“TRUE does and ur (sic) doing great showing her that love,” she finished.

The reality star also liked another tweet from a fan who said: “I spoke to Khloé on IG DM and she wanted me to let you all know that she loves us all and that she can’t “thank God enough for each and everyone of [us]”. I notified her that I’m here to pass this message along.”

“Are you willing to give up what you love, for who you love?” Big Sean

Khloe made her first public appearance since her split from Tristan last night and stunned in a black ensemble at a PrettyLittleThing event.