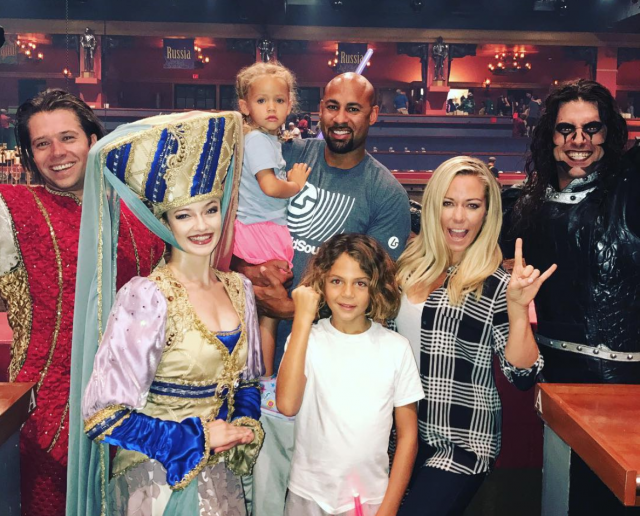 Kendra Wilkinson and Hank Baskett are putting on a united front for their kids, despite splitting earlier this year.

Less than two months after the former Playmate filed for divorce from her husband, Kendra reunited with Hank for their son’s ice hockey game in Las Vegas.

While at Hank IV’s hame, the reality star shared some videos and images on her Instagram Story.

In one of her snaps, Kendra filmed Hank and their 4-year-old daughter Alijah, 4, watching the game alongside the caption “proud papa.” 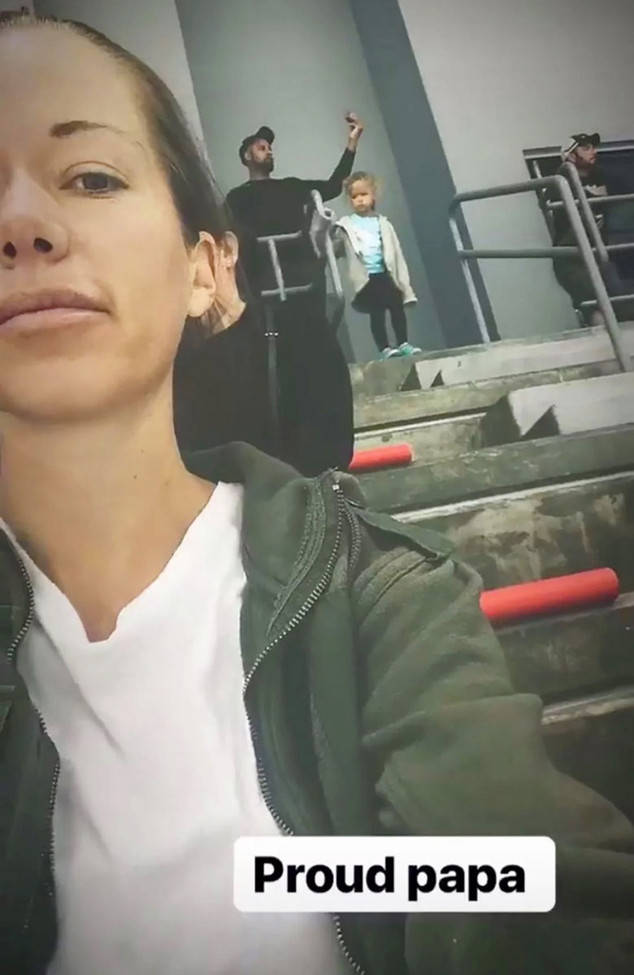 The exes also happily posed for a selfie with Kendra’s mom, Patti Wilkinson, and her brother, Colin Wilkinson.

Back in April, Kendra filed for divorce from Hank, citing irreconcilable differences as the reason for the divorce.

The couple tied the knot at the Playboy Mansion back in 2009. 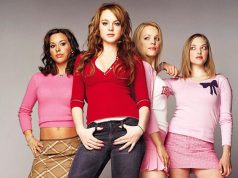