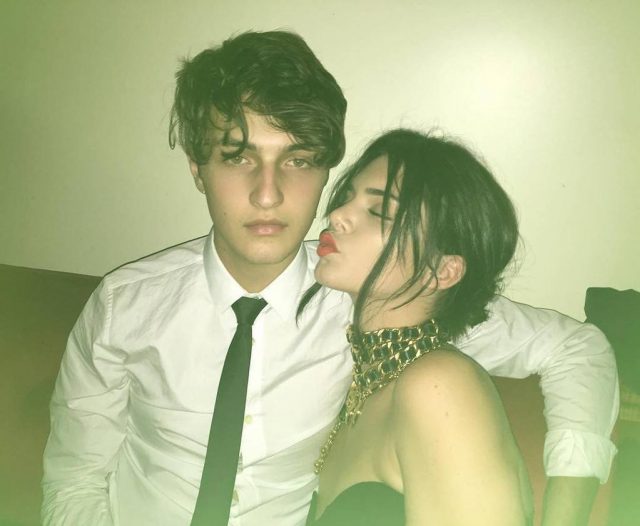 TMZ have published a grainy photo of the KUWTK star making out with Gigi and Bella Hadid’s 18-year-old sibling at a CFDA Awards after-party in New York City.

According to the outlet, the 22-year-old was seen kissing, cuddling and drinking with Anwar for about 2 hours at Socialista New York, before she headed back to her hotel by herself at around 4am.

Kendall and Anwar have known each other for years, and back in 2016, the model beauty posted a cheeky photo with the aspiring model.

In the photo, Kendall cosied up to Anwar, and she simply captioned it “dibs?”. Anwar was 17 at the time.

According to reports, Anwar split from his model girlfriend Nicola Peltz earlier this year. 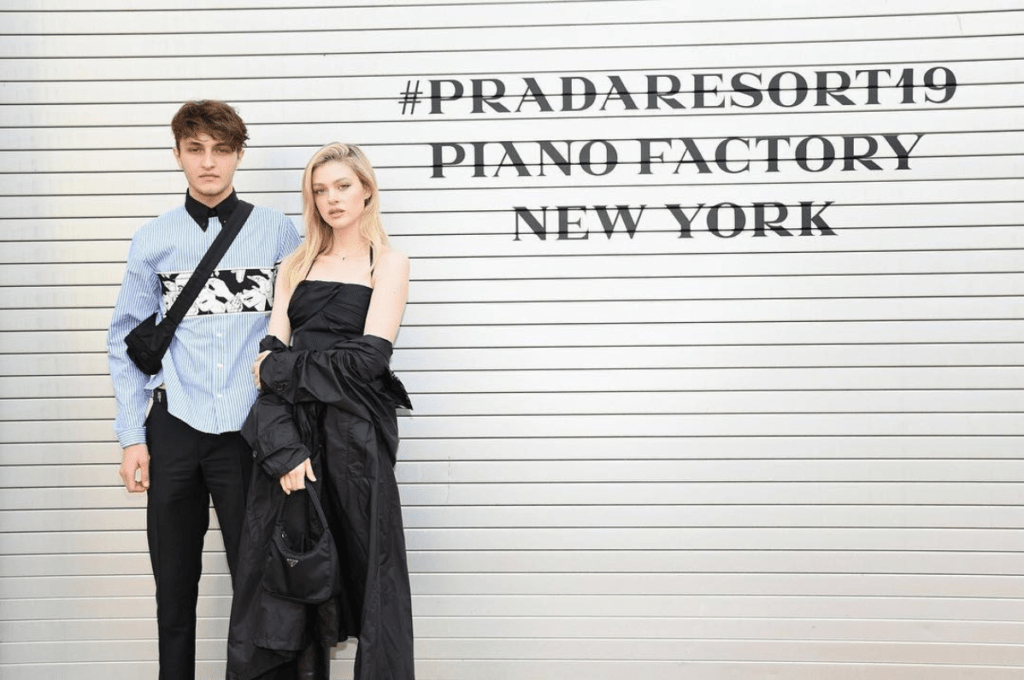 Meanwhile, Kendall was only recently linked to NBA star Ben Simmons, who she was spotted on a bike ride with in West Hollywood last week.

A source told E! News that the pair were “hanging out” and “keeping things casual” as they get to know each other. 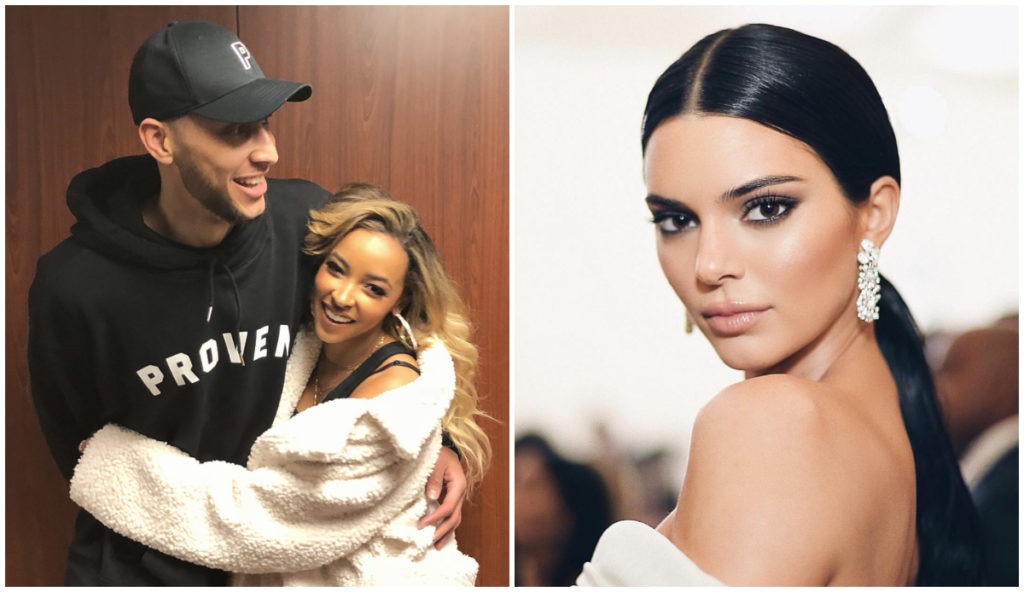