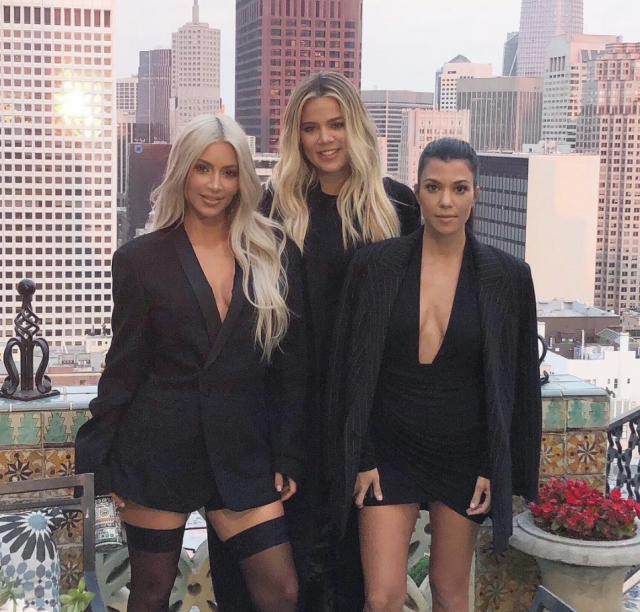 Kim Kardashian has announced that the sisters are closing their DASH clothing shops.

She took to her app to tell fans that the boutiques will be closing after nearly 12 years in business.

The sisters have enjoyed huge success in the makeup industry more recently and Kim appears to be heavily involved in the promotion of Kanye’s Yeezy range.

She said, “We’ve loved running DASH, but in the last few years we’ve all grown so much individually.”

“We’ve been busy running our own brands, as well as being moms and balancing work with our families. We know in our hearts that it’s time to move on.”

“We have to give a special thanks to the DASH employees and all of the incredible fans and customers who have supported us throughout the years!”

They closed their New York shop in December 2016 citing extremely high rents as the reason for the closure on an episode of ‘KUWTK’.

The shops enjoyed their own spin-off called ‘Dash Dolls’ but it only lasted one season.

Not phased by the closure of their stores, the sisters have been partying this week for Kourtney’s 39th birthday, which turned in to a listening party for Kanye’s new albums, while Khloe rests up in Cleveland with baby True.