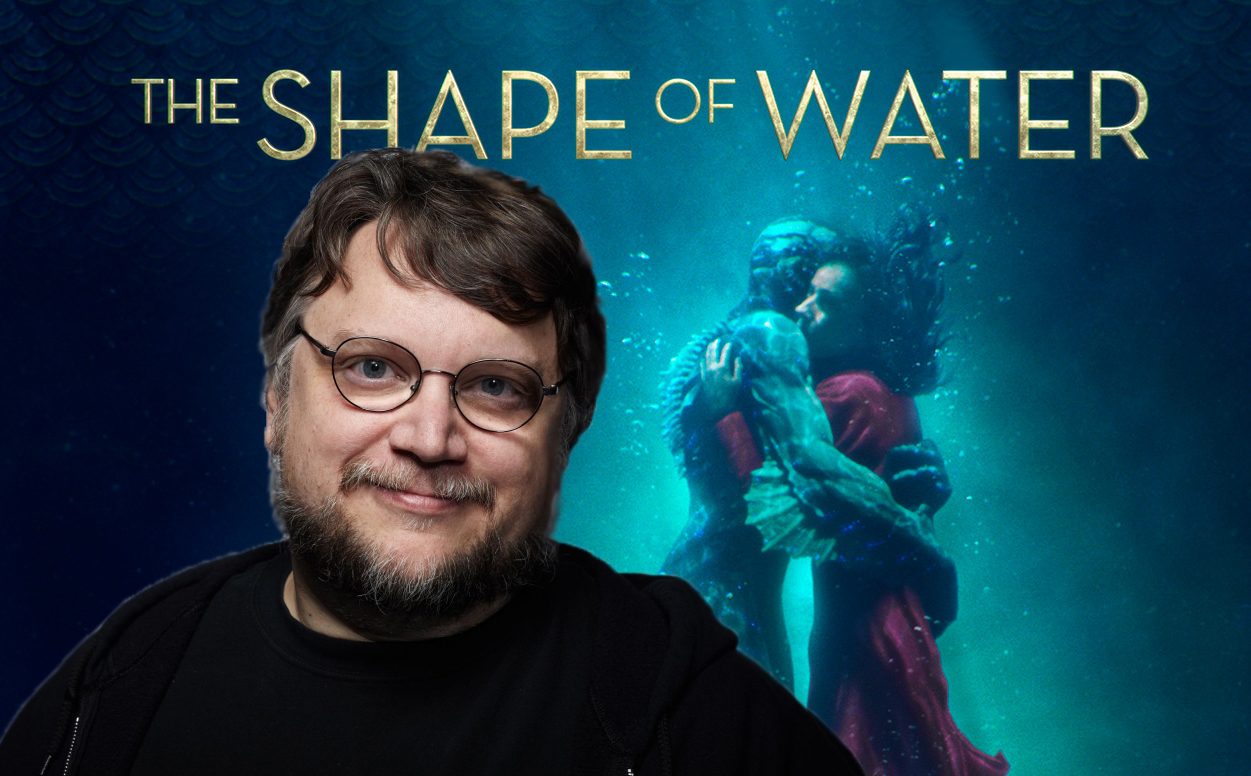 A judge has dismissed a copyright lawsuit against ‘Shape of Water’ after it was claimed that Guillermo del Toro stole the idea from a playwright.

The late Paul Zindel was the creator of ‘Let Me Hear You Whisper’ and his son found Guillermo’s ‘Shape of Water distinctly’ similar to the play.

David Zindel took the claim to court in February where he attempted to sue Guillermo del Toro and Fox Studios amongst others.

Behind-the-scenes with @realgdt, Sally Hawkins, and Richard Jenkins on the set of #TheShapeofWater. #TBT

Judge Percy Anderson has dismissed the lawsuit writing, “Although the play and the film share the basic premise of an employee at a scientific facility deciding to free a creature that is subjected to scientific experiments, that concept is too general to be protected.”

The 1969 play is about a cleaning lady who works in a research laboratory where a dolphin is being kept in order to learn how to speak so that it can be used for military purposes.

The dolphin asks the woman for help and the escape plan is similar to the one used in ‘Shape of Water’ as a laundry cart is involved in the ploy.

Guillermo told Deadline, “I’d never heard of this play before making ‘The Shape of Water’, and none of my collaborators ever mentioned the play.”

“I want to dedicate this, to every young filmmaker, the youth that is showing us how things are done. Really, they are. In every country in the world.” – @RealGDT A huge congratulations to #TheShapeofWater team on their 4 wins at @TheAcademy Awards tonight — including BEST PICTURE, BEST ORIGINAL SCORE, BEST PRODUCTION DESIGN and @RealGDT for BEST DIRECTOR. #Oscars