Jordyn Woods and her mother Elizabeth have been showing Kylie Jenner love on Instagram, despite the recent drama surrounding their families.

Back in February, Jordyn was famously cut off by the Kardashian/Jenner family after she kissed Khloe Kardashian’s beau at a house party.

While Khloe publicly slammed Jordyn following her tell-all interview with Jada Pinkett Smith, it looks like Kylie is still on good terms with Jordyn and her family.

On Monday, Kylie posted a sweet photo of her 1-year-old daughter Stormi – and Jordyn’s mom Elizabeth commented on the post. 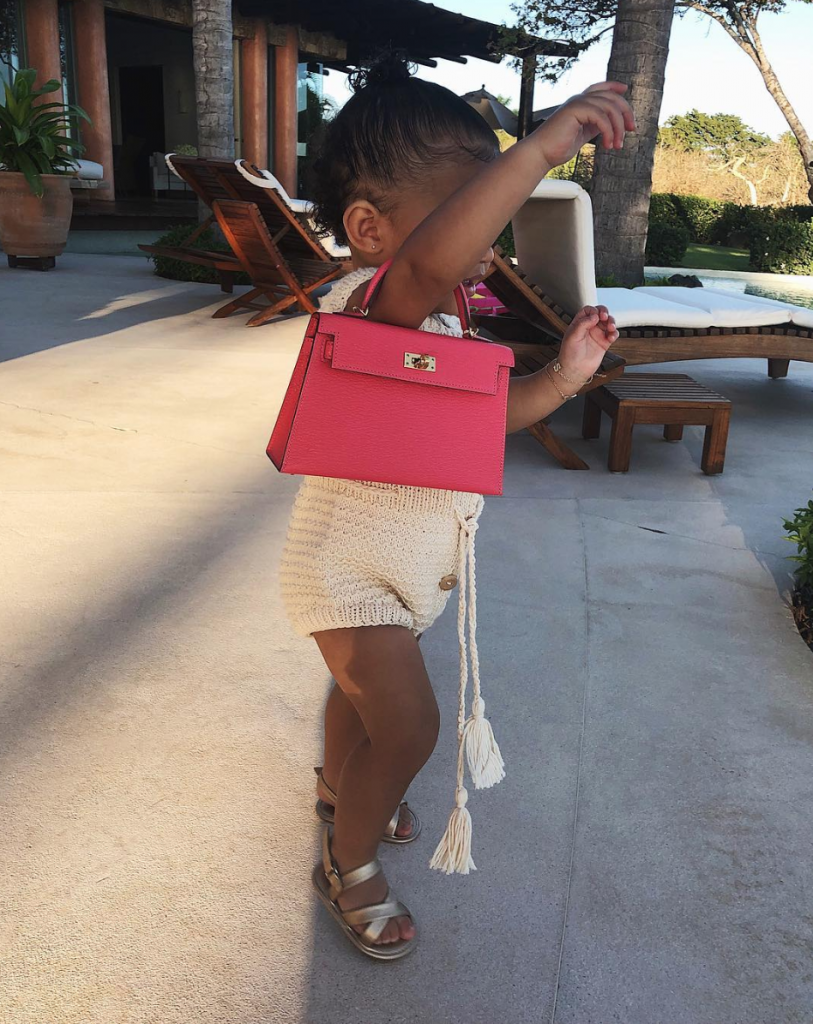 Proving that she’s still got love for Kylie, she posted three heart emojis in the comment section. Meanwhile, Jordyn simply liked the post.

The news comes after Kylie recently denied reports that she discounted a Kylie Cosmetics Lip Kit named after Jordyn, in response to the cheating scandal.

During an interview with The New York Times, the 21-year-old said, “That is just not my character. I would never do something like that. And when I saw it, I was like, thrown back. Jordyn knows I didn’t actually put it on sale.”