James Bond producer, Barbara Broccoli explained why she thinks the famous character will never be played by a woman.

As she confirmed that Daniel Craig plans to make the upcoming Bond film his last, the producer opened up about potential options for the next James Bond.

Speaking to the Daily Mail, Barbara said that Bond 25 is Daniel’s “last movie as Bond. Sadly” and added: “We’re not even remotely thinking about what will happen if indeed Daniel hangs up his holster.” 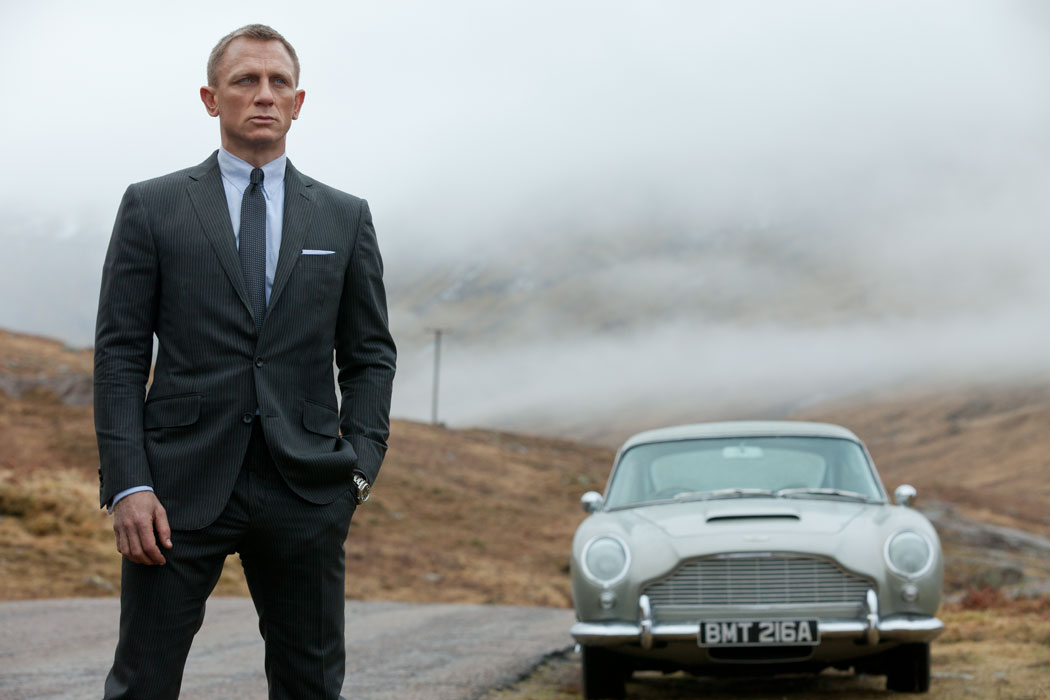 The producer still responded to speculation over the next star to take over the iconic role and said: “My response to Bond being played by a woman is, well, he was written as a man.”

“What we should be doing is creating interesting stories for women, and not just turning men into women; or women into men,” she continued.

“I’m very much interested in making films about women, created for women; and not doing some sort of stunt casting by turning Bond into a woman.”

Barbara also spoke about the Me Too movement and said the film franchise “has been embracing Me Too for many Bond films. I don’t think that any of our films would not be acceptable — certainly since Daniel [Craig] started.”

“Over the years, attitudes have changed, and so have the Bond films. The films are representative of the times they’re in,” she added. 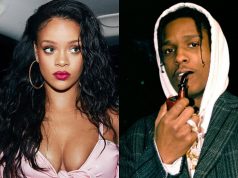 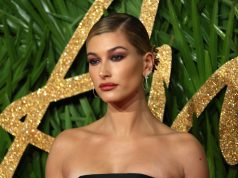 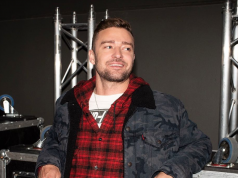