Heidi Klum has been secretly married for months, according to reports.

TMZ has reported that the 45-year-old legally married her beau Tom Kaulitz, 29, back in February.

The supermodel and the Tokio Hotel musician first sparked romance rumours in March 2018. 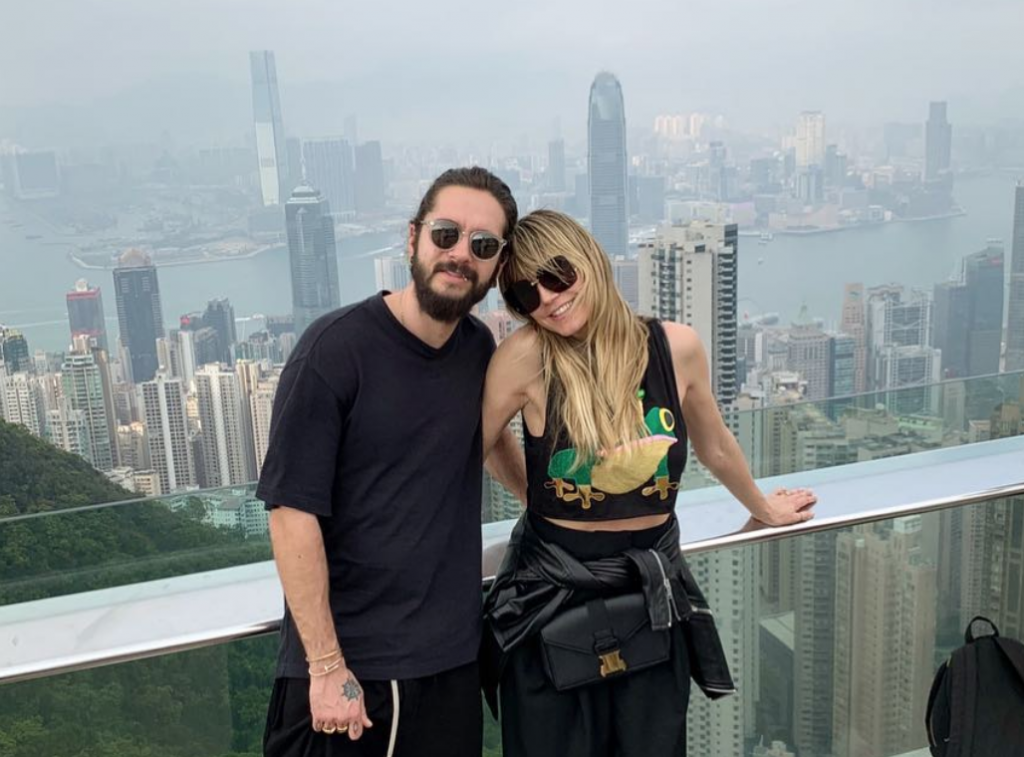 After going public with their relationship at the Cannes amfAR Gala that May, the couple got engaged just a few months later on December 24, 2018.

At the time, Heidi announced the happy news on social media by sharing a photo of her and Tom, alongside the caption, “I SAID YES.” 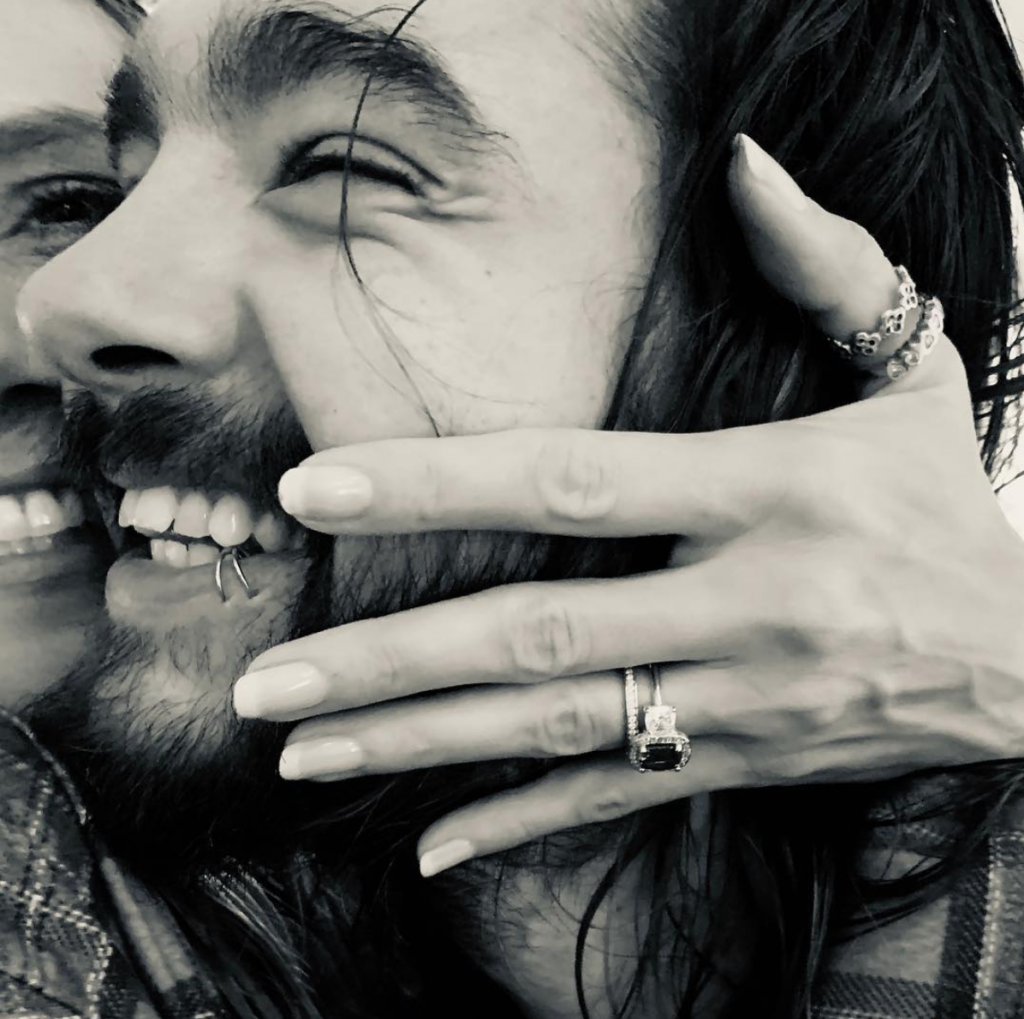