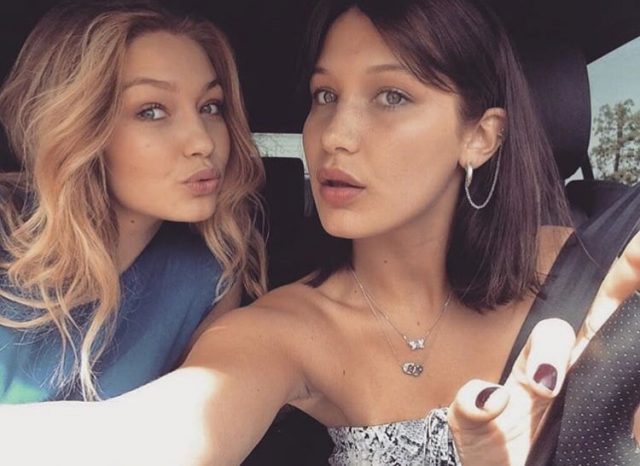 Gigi and Bella Hadid were noticeably absent from Justin Bieber and Hailey Baldwin’s wedding on Monday.

A host of famous faces attended their nuptials in South Carolina, but the model sisters were missing from the celebrations.

The news will come as a surprise to fans, as the Hadid’s have been friends with Hailey for years, and are in the same friend group as her and Kendall Jenner. 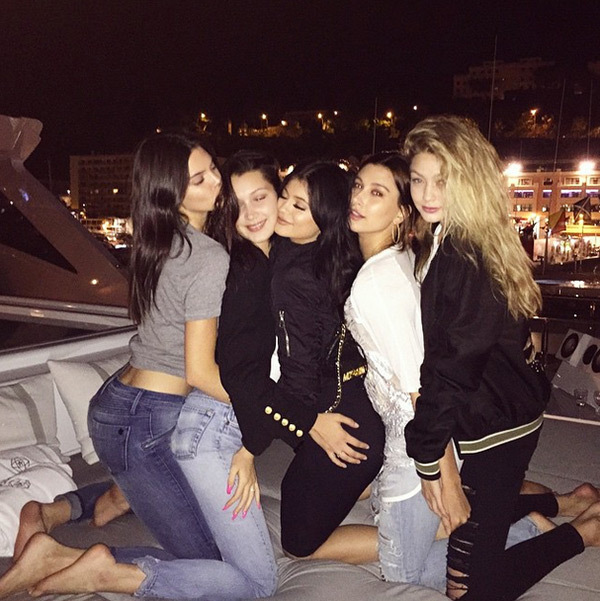 According to reports, Gigi and Bella missed the wedding because they were booked and busy for Paris Fashion Week.

The sisters have walked in a number of shows in the French capital over the past week, including Balenciaga, Off-White, Isabel Marant, and Lanvin.

The pair also missed Hailey’s bachelorette party last week, as they were both in Milan on supermodel duty.