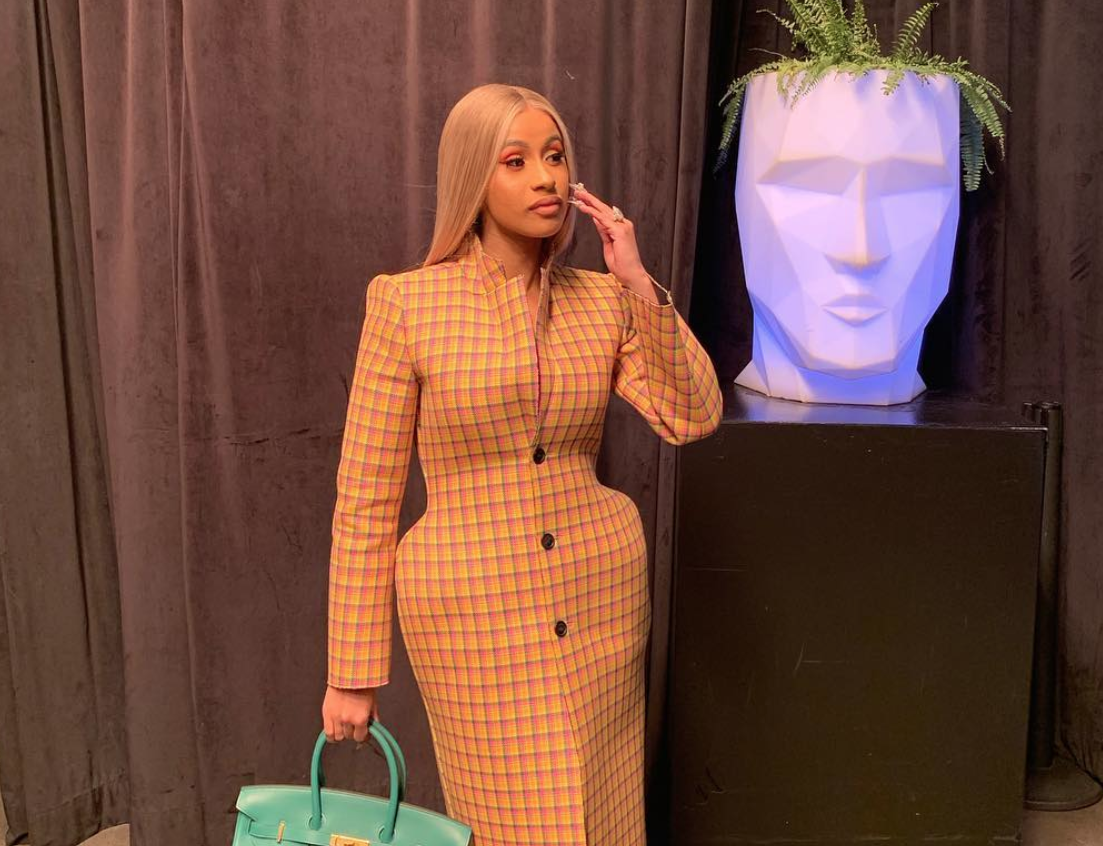 Cardi B is set to make her film debut alongside Jennifer Lopez and Lili Reinhart.

The rapper, and fellow stars are going to play strippers in an upcoming feature film about a group of women who work together to “turn tables on their Wall Street clients.”

“To a theater (sic) near you,” Cardi wrote on Instagram, as Constance also took to the social media platform to say: “Everyday I’m….🔥”.

Cardi was a stripper before she found fame on Love & Hip Hop: New York in 2016.

According to E! News the film is based on a New York Magazine article about a group of women who deceived their clients.

The movie is set to start filming in New York on 22nd March.