Cardi B has been accused of ordering an attack on two women.

The rapper reportedly ordered her friends to attack two bartenders, Jade and her sister, Baddie Gi.

According to TMZ the 25-year-old was accusing Jade of sleeping with her boyfriend, Offset, for several months. 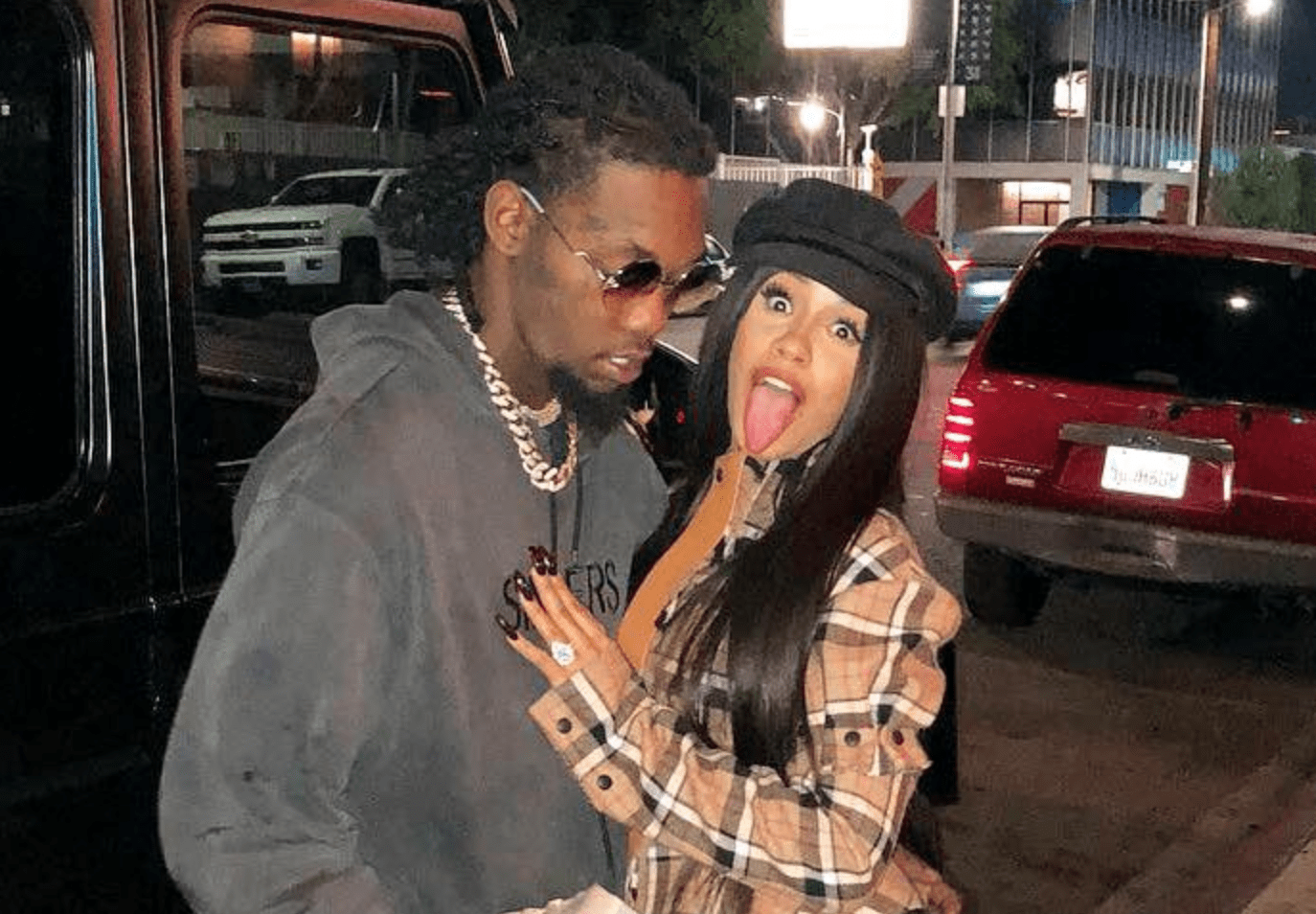 The rapper reportedly threatened one of the sisters on Instagram and once again threatened her face-to-face in Atlanta earlier in the summer.

Jade stated that she was attacked on August 15th by Cardi’s friends, after the rapper had reportedly warned her of the attack earlier that day.

The sisters said that they were targeted by Cardi again last week, as a group of the rapper’s entourage attacked them by throwing bottles and chairs at them.

The pair have reportedly hired lawyer, Joe Tacopina, to press charges against Cardi and her friends. 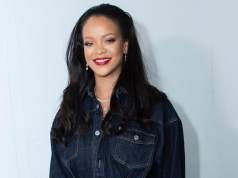