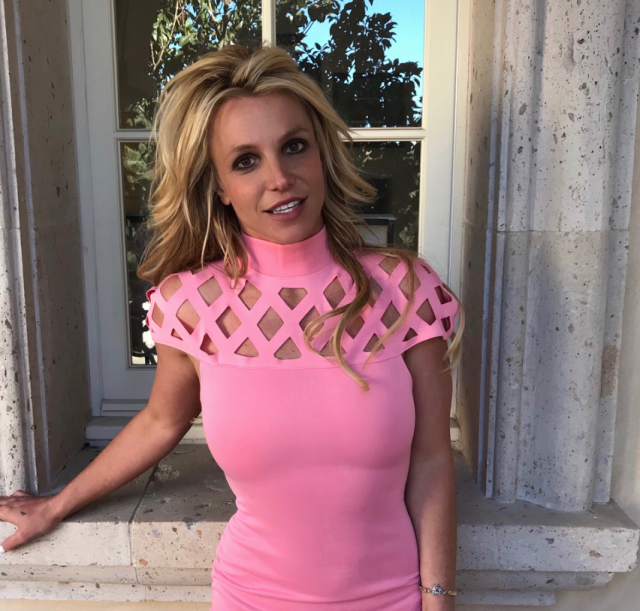 Britney Spears has reportedly left a mental health facility after she told fans that “all is well.”

Earlier this month it was reported that the 37-year-old entered a mental health facility and the singer has since been forced to shut down rumours that she was being held in rehab against her will.

A source has since told E! News that Britney has checked of of the facility and was taken home by her boyfriend, Sam Asghari.

“Britney Spears checked out of the treatment facility this morning and was taken home by her boyfriend Sam,” they said.

“It was her decision to leave, but she will still be monitored from home. She is still working with therapists and doctors who will be making sure that she is doing okay and following a healthy regimen for her mental health.”

“She’s truly looking forward to quality time with her boys and is excited to be in the comfort of her own home,” they added.

At the start of April Britney told fans that “we all need to take time for a little “me time”” on Instagram and her boyfriend shared a supportive post about her “strength” and how the singer “inspires” others.