After their highly anticipated reunion at the Golden Globes, Brad Pitt and Jennifer Aniston are set to reunite this weekend once again.

The actors are both nominated for a Screen Actors Guild award, with the ceremony taking place on Sunday.

It comes as it was revealed earlier this month that of recent, the pair have been inseparable. 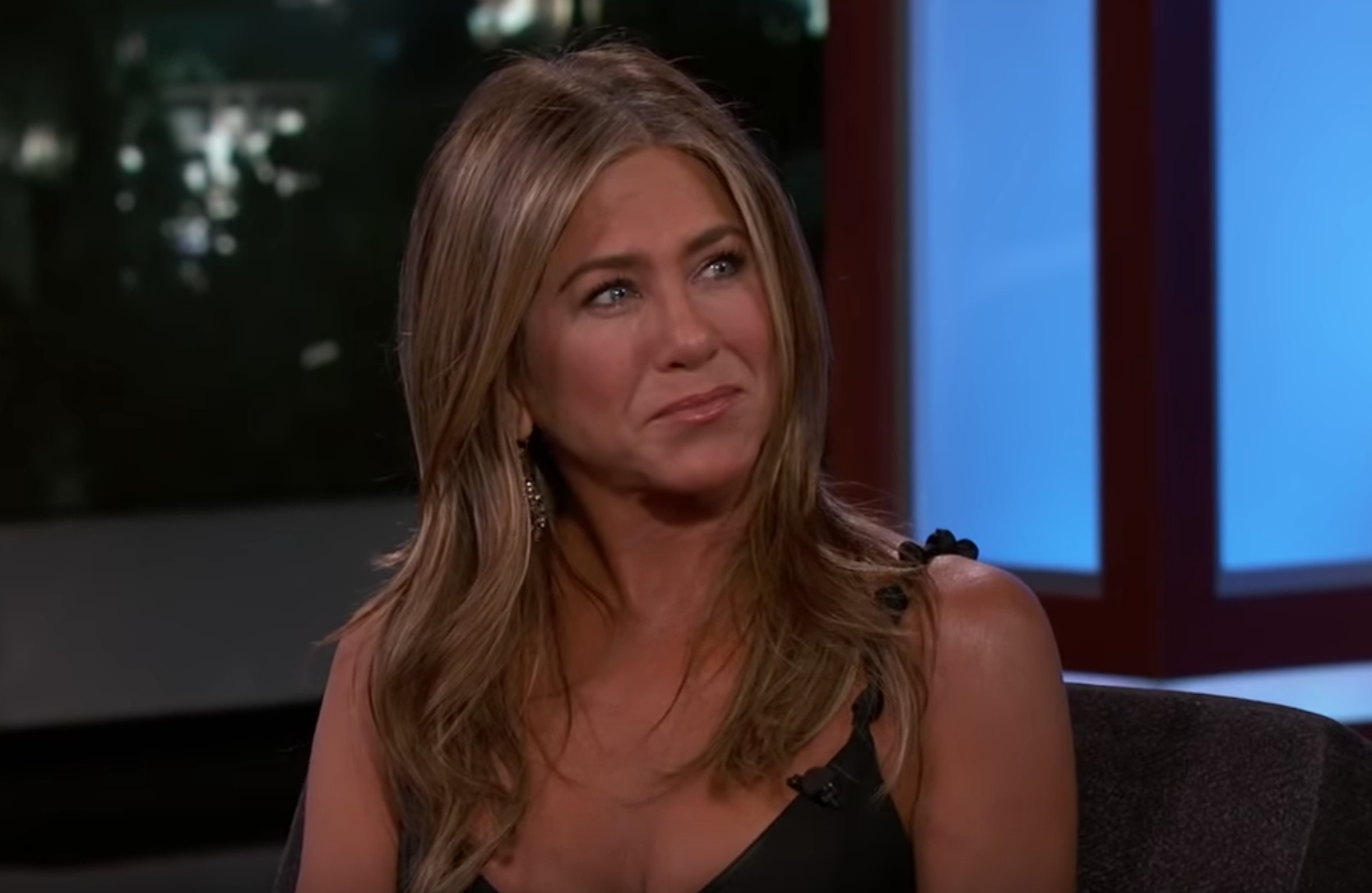 Jennifer is nominated Best Actress for her role in The Morning Show, and Brad for his role in Once Upon A Time In… Hollywood.

Brad won an award for Best Actor at the Globes, and Jennifer was seen in the audience smiling on as her ex-husband accepted his award.

It was also confirmed that the pair attended the same afterparty leaving fans hopeful that the pair might rekindle their romance.

Brad and Jennifer split in 2005 after 5 years of marriage.

He married longtime girlfriend Angelina Jolie in 2014 but they split just two years later in 2016.

The Friends star divorced Justin Theroux in 2017 after only two years.