Kylie Jenner has sparked rumours that she wants to launch her own beauty convention.

Huge conventions such as VidCon and Beautycon are hosted in LA each year, with thousands of fans clamouring to catch a glimpse of their favourite beauty influencers and nab new products.

The rumours come after Kylie filed to trademark the terms “Kylie Con,” “Kylie Kon” and “Kylie Museum” for use.

The filings were made on January 9th and indicate a new event, called KLYIE CON (or KON), is in the works.

Here is my full rundown of the filings 👇#KylieJenner #Kardashian pic.twitter.com/uR9iDhEPtR

Kylie could be planning on launching a huge beauty event in the near future, with the potential to showcase new products and gather her clique of beauty influencers for a conference. 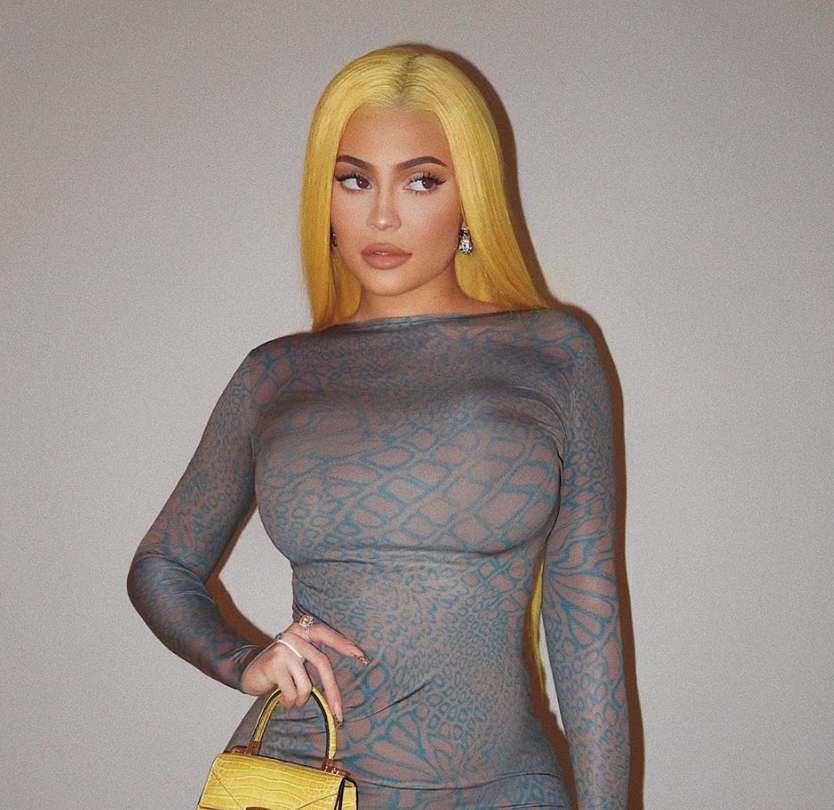 The most recent celeb who attempted to cash in on the internet’s fondness for convention culture was Tana Mongeau.

In 2018 she launched TanaCon, which became an infamous disaster.

The convention ended up being canceled on its first day after too many people showed up to the event.