Stars lined out for the Handsome Devil screening, the closing film for the Audi Dublin International Film Festival.

The movie was directed by John Butler and stars Jay Duffy, Ardal O’Hanlon and Amy Huberman, all who attended the screening.

Other well-known names were at the Savoy including Today FM’s Louise Duffy with sports star husband Paul Galvin.

Handsome Devil: John and Amy worked on the film together | BRIAN MCEVOY

Also at the premiere was musician Samantha Mumba who stunned in a floral mesh dress.

Keith Duffy and wife Lisa Duffy walked the red carpet to support the film which stars their son.

Handsome Devil has been shown at various film festival around the world including Glasgow and received it’s world premiere in Toronto. 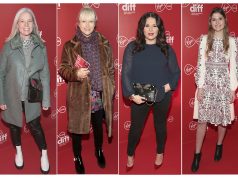 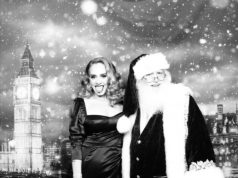 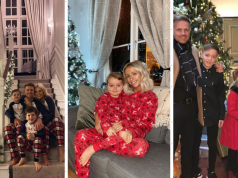