A host of well-known faces were spotted at the exclusive event at the RDS, including Lorraine Keane and her husband Peter Devlin, and Corona’s singer Danny O’Reilly.

The aim of the gala was to fund raise and raise awareness of Barretstown so it can expand its programmes to serve more children who suffer from serious illness, and their families. 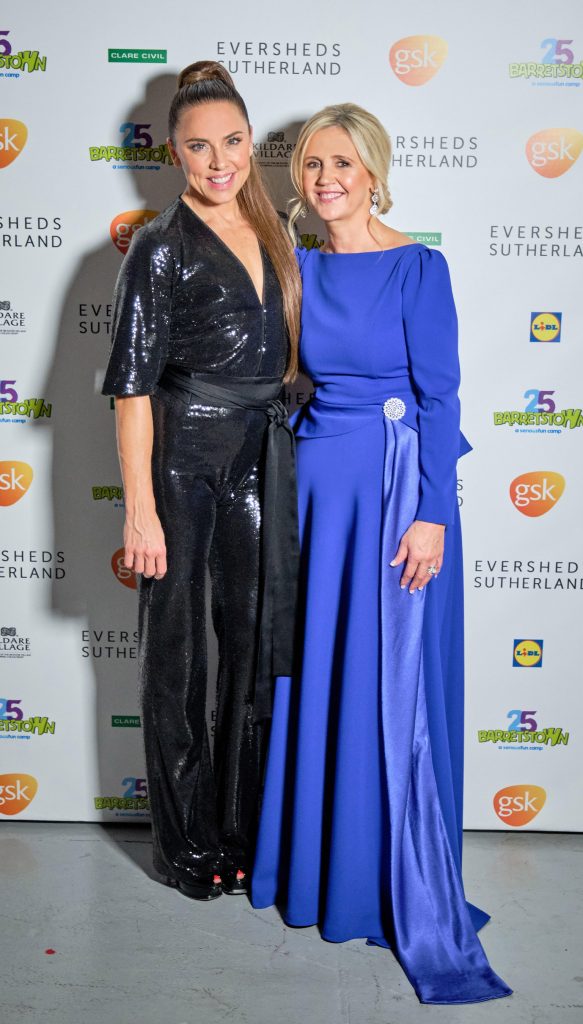 Children that come to Barretstown go home with increased confidence, self-esteem and more importantly the reassurance that happiness is not just for healthy children.

Over the next five years, Barretstown’s ‘Press Play’ campaign will aim to raise an additional €5 million to ensure that Barretstown can serve as many children as possible. 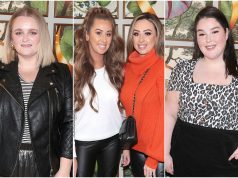 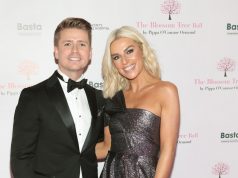 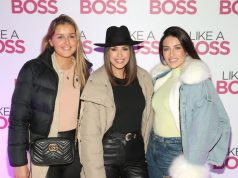