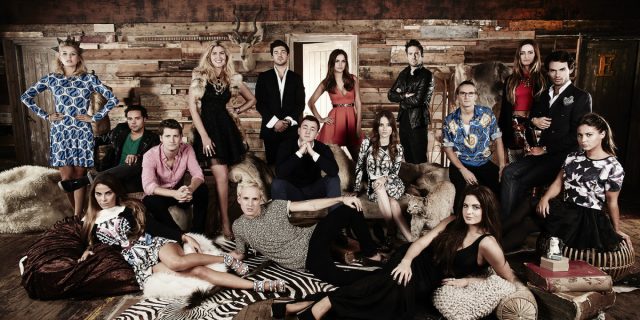 There was a mini Made In Chelsea reunion this weekend – and it’s all thanks to Spencer Matthews.

The former reality star was thrown a 30th birthday bash by his wife Vogue Williams, and she definitely killed it with the guest list.

Spencer’s former co-stars Jamie Lang, Hugo Taylor and Oliver Proudlock all came out to wish him a happy birthday.

Check out the pics below:

Happy 30th birthday @spencermatthews …. love you old sport! So Proud and happy for you and @voguewilliams ….wonderful to get all the gang together to celebrate. 🌎⚡💫

Spencer celebrated his 30th birthday just weeks before he’s set to become a father for the first time.

The reality star is expecting a baby boy with his wife Vogue, and she’s due to give birth in early September. 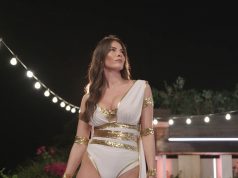 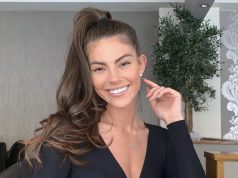